Rainbow Six Siege may be getting zombie co-op mode 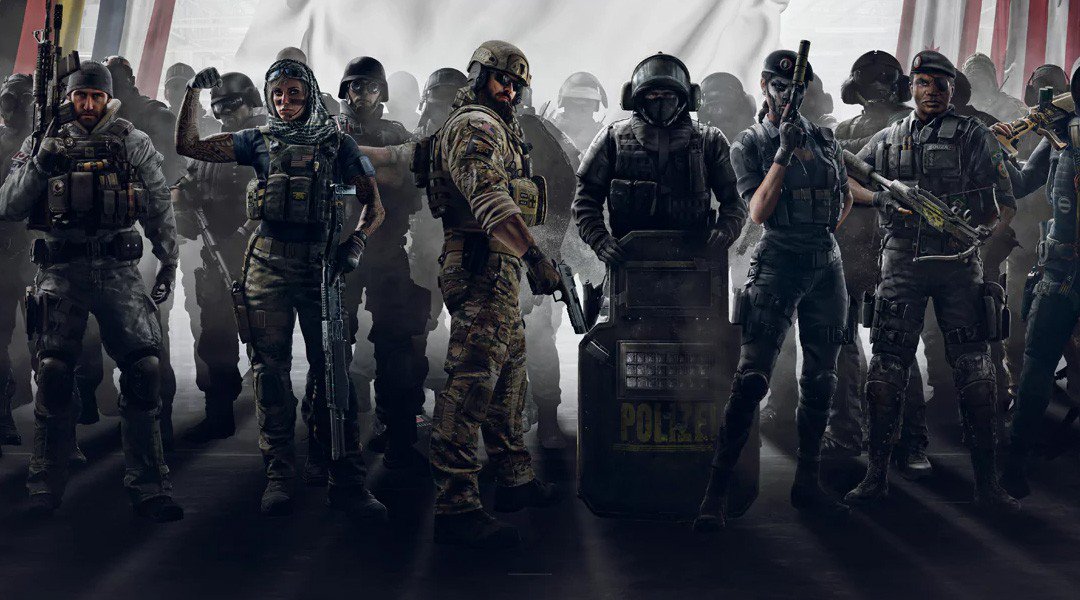 Rainbow Six Siege? And zombies? This seemingly odd combination might actually prove to be quite brilliant…

Rainbow Six: Siege is slowly turning out to be one of Ubisoft’s pet projects. In the years since the game’s 2015 release, its development team has provided a steady stream of content updates that have helped Siege become one of the most exciting and bountiful online multiplayer games out there.

Now, it seems that Ubisoft is preparing to introduce some weird, but welcome updates to the tactical shooter.

During a livestream event, Siege‘s development team spoke about what fans can expect from the game’s third year of content updates. As usual, the game’s updates will be broken down into quarterly seasons that will be spread throughout 2018. For instance, 2018’s Season 2 updates will add an operation that takes place in Italy as well as two new GIS operators. Season 3 will change an unnamed existing map and add Scottish and American operators. Season 4 will feature a Moroccan location and add two new operators.

However, it’s the first season that’s currently catching everyone’s attention. That quarter will add a new cooperative mode to the game called “Outbreak.” The details of this mode remain vague, but the hints provided by the Ubisoft team indicate that players will be required to work together against an entirely new kind of enemy. Given that the operatives being added to the game during that season all relate to quarantine and outbreaks, the current theory is that Outbreak will see players face off against zombies or some kind of similar foe.

That actually does make quite a bit of sense given that Siege allows players to fortify and destroy structures as needed. The mechanics are certainly in place to for a mode that sees players try to hold a location against an invading horde of undead capable of destroying it.

As fun as Outbreak sounds, it does come with a bit of a catch. This mode will only be available for four weeks near the beginning of 2018 (the duration of the quarter’s content). After that, it will supposedly be gone forever.