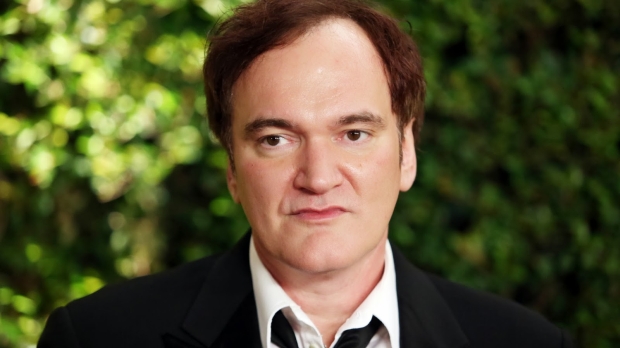 The screenplay for Quentin Tarantino's new film is apparently complete, with production set for the middle of next year…

Quentin Tarantino is pressing ahead with what’ll be his ninth movie, based on the real-life story of the Manson Family murders. The project is looking for a new home, with Tarantino parting ways with his traditional partners, The Weinstein Company. For fairly obvious reasons.

With the screenplay now apparently complete, Tarantino is looking for a new studio to back the project. Apparently, only the R-rated-resistant Disney is not being offered the film.

One person who is set to be offered the film is Leonardo DiCaprio, who previously starred for Tarantino in Django Unchained. A role has reportedly being written for the actor, and parts are also being earmarked for Brad Pitt and Samuel L Jackson, should they want them. None of them have signed on the dotted line as of yet.

Pre-production on the movie is set to be underway, and the idea will be to shoot the film in the middle of 2018, likely targeting a 2019 release date. More as we hear it.