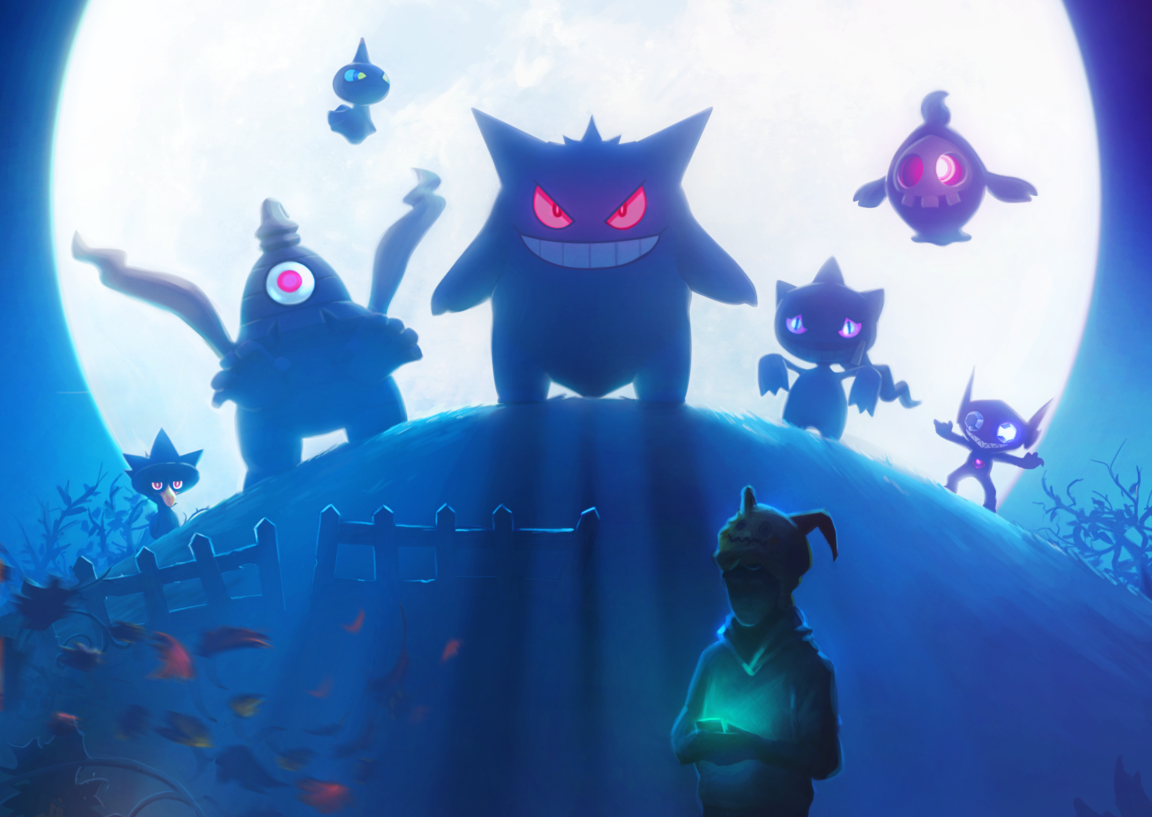 This month's Halloween event could see Gen 3 creatures appear in Pokemon Go, as details leak from the latest update…

Sick of Sentret? Bored of catching thousands of Spinaraks and Swinnubs to boost your XP? Then Niantic has some good news: after what seems like a very long wait, it looks as though Generation 3 Pokemon are finally coming to Pokemon Go this Halloween.

The news emerged over the weekend, as cunning data-miners poked through the code tucked away in the latest update. Inside, they found sound files for Gen 3 monsters and, most tellingly of all, what appears to be a new loading screen with a distinctive Halloween theme. That image contains plenty of existing ghost-type Pokemon, such as Gengar and Murkrow, but also adds more than a few from Gen 3: Duskull, Shuppet and Sableye to name just some of them. All of this sounds like fairly conclusive evidence that Gen 3 will be rolled out at least in part at the end of this month; Niantic had a similar approach with Gen 2, when it released Baby Pokemon ahead of the rest of the generation in 2016.

Look closely at that loading screen graphic, and you may notice that the player’s wearing what looks very much to us like a Mimikyu hat. It seems likely that the sinister Pokemon will lend his likeness to a bit of head-gear to go with the Halloween event.

There’s sure to be more going on in the Halloween bash than just adde Pokemon and hats, so we’ll bring you more news on this as we get it.