Peter Capaldi pursuing On The Buses reboot with Steven Moffat 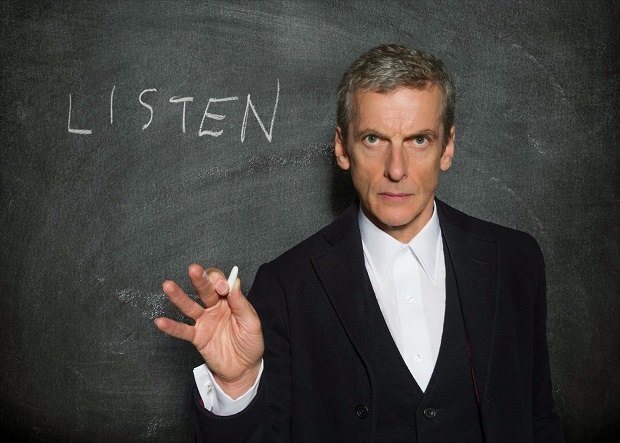 Outgoing Doctor Peter Capaldi is keen to revive the classic 1970s sitcom On The Buses, it's been reported…

When Peter Capaldi hands Jodie Whittaker the keys to the TARDIS on Christmas Day, it’ll be the end of an era for the 59-year-old Scottish actor, but he has some plans in mind for the future that could very well mean staying on UK screens, and bringing Doctor Who writer Steven Moffat with him.

Capaldi told The Sun that he’s interested in reviving the ITV sitcom On The Buses, which originally ran between 1969 and 1973. The role he’s got his eye on? Cyril ‘Blakey’ Blake.

“I want them to do On The Buses again,” he revealed. “I’m trying to encourage them to do it. I have got a Blakey in me.” Meanwhile, having seen through both Capaldi and Matt Smith’s runs as the famous Time Lord, Steven Moffat will be handing over the writing reins to Chris Chibnall, but does seem interested in working on an On The Buses project with Capaldi in the future.

“We are working our way through the classics,” he said. “So it is bound to come up.”