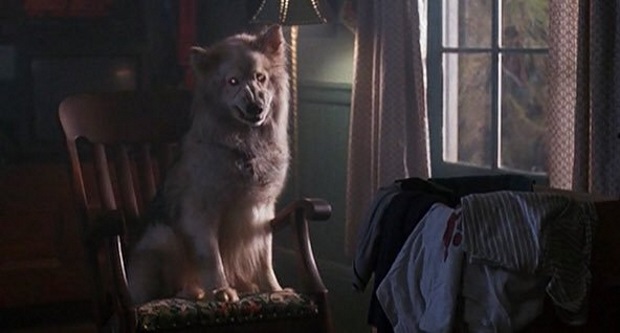 Stephen King's Pet Sematary is coming back to the movies…

In a year when the majority of Stephen King movie adaptations are striking gold, Paramount Pictures is getting another one moving. This time, it’s the long-under-discussion remake of Pet Sematary, for which the studio has finally appointed directors.

Kevin Kolsch and Dennis Widmyer (Starry Eyes) have landed the job, and they’re going to be working from a screenplay by Matt Greenberg and David Kajganich. Other directors who were in the frame for the job, incidentally, were Johannes Roberts and Sean Carter.

No release date has been announced for the project yet, but it seems logical that – with King adaptations very much in favour – it’d want to get things moving relatively quickly. As we hear more, we’ll let you know…