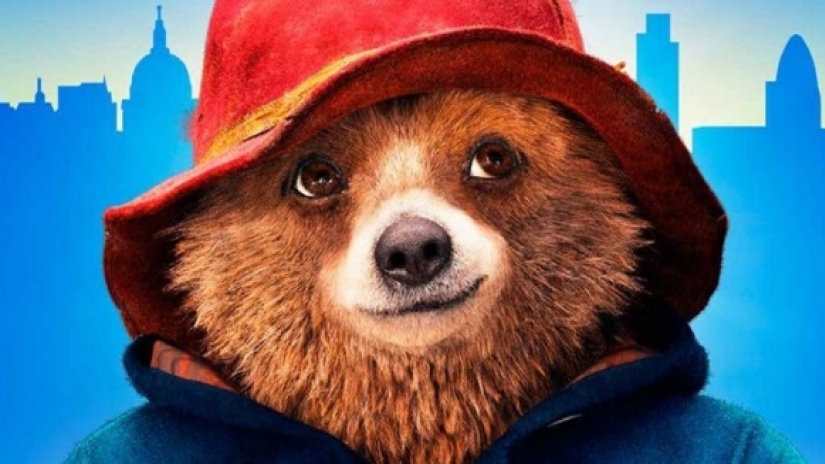 Paddington 2 not only captures the charm of the original movie, in many ways it surpasses it. Here's our review…

If you saw 2014’s modern Paddington reboot, then you’ll already know what a delightful surprise it was. What’s particularly surprising, though, it just how high its sequel soars. It’s a pleasure to say that Paddington 2, coming to us after the sunny perspective of a visiting bear and his adoptive family has been proven more and more unpopular in the real world, is as lovely and brilliant as its predecessor.

As with all origin stories, the first film had a lot to do within the constraints of a family film that had rather a lot to prove to an audience of cynical parents and bored young ‘uns. This film, by contrast, can simply get through by playing in the world it’s built for itself, but yet there’s so much more to enjoy here. This fake, storybook London is such a rich universe with endless supply of new adventures for the Browns.

We pick up with the family right where we left them, Jonathan and Judy now teenagers and Henry Brown (Hugh Bonneville) struggling with a midlife crisis brought on by the promotion of a much younger colleague. All is well until Paddington (Ben Whishaw) spots a pop-up book of London in Mr Gruber’s (Jim Broadbent) shop, vowing to buy it for Aunt Lucy (Imelda Staunton) using money from his window cleaning business.

He accidentally lets the existence of the book slip to fading actor Phoenix Buchanan (Hugh Grant), who promptly steals it and leaves Paddington to take the blame. With no proof that he didn’t take it, Paddington is incarcerated and must rely on the Browns to set him free.

The metaphors for immigration and the big cultural melting pot of London are still here and, for those who appreciated them the first time around, they go to some darker and more heartbreaking places as well. We compared the first Paddington to Babe 2: Pig In The City – a benchmark for all challenging children’s fare – and those parallels are even more stark here.

But every time something terrible befalls our furry friend, and the world doesn’t treat him the way we want it to, there’s a delightful cameo, gag or impressive action sequence just around the corner. That isn’t a balance that’s easy to strike, but screenwriters Paul King and Simon Farnaby have done it again here.

Pretty much every frame of the film offers something to entertain everyone in the audience, whether it’s seeing Brendan Gleeson or Peter Capaldi really make something special out of their supporting roles, or the slapstick comedy that manages never to push things over the line of too childish. Just those little background touches go such a long way, and will almost certainly reward repeat viewings.

I’m going to go ahead and say that Hugh Grant is getting ready for his career renaissance, and this may be where it begins. He’s excellent throughout as washed up West End star Phoenix Buchanan, the performance blending overt send-up of his celebrity persona (at one point we see his home adorned with old promo shots of Grant in his rom-com days) and a truly surprising comedic performance in its own right.

Underneath the hijinks and celebrity cameos (which are plentiful, and a delight), there’s the running theme of families real and self-made, sticking up for each other and putting each other first. The film opens with Aunt Lucy and Uncle Pastuzo planning their trip to London with it’s rivers of marmalade and roads of bread, but we know they never get there. Instead, they save a small cub from the river, and swear right then he’ll go far.

When things in the world aren’t going too well, Hollywood tends to retreat into dystopian sci-fi or superhero franchises, but Paddington 2 is here to simply remind us to be kind and generous towards each other, and that it will likely come back around if we do so.

Not many sequels surpass their predecessors, and even fewer family films do so, but Paddington 2 is filled to the brim with the same charm, wit and humour that resuscitated the character for a new generation three years ago, yet somehow even more entertaining. Paddington 2 offers up a world in which the character’s mantra of “if you’re kind and polite, everything will come right” is actually true, and that heroes can come in all shapes and sizes. We could all use a little of that.