Now Universal is downplaying its Dark Universe too 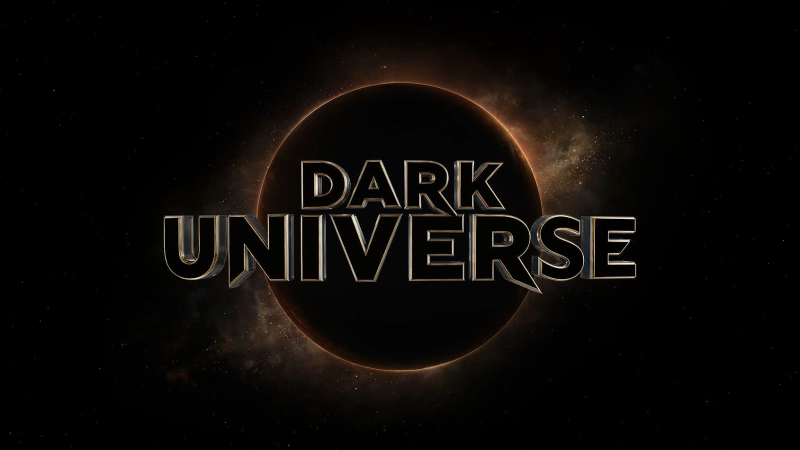 Following The Mummy, Bride Of Frankenstein's links to Universal's Dark Universe look like they'll be on the light side…

A week or two back came the news that Warner Bros was edging away from a tightly interlinked series of films as part of its DC Extended Universe. Moving forward, there’s going to be space for the films to be effectively standalone, as each individual story demands. The overarching universe building is going on the back burner.

Now, Universal appears to be rethinking its classic monsters cinematic universe too, that it had named the Dark Universe. After spending a few million on a posh logo and a Danny Elfman blast of music, the Dark Universe identity was formally debuted before last summer’s The Mummy. However, the negative response to the Tom Cruise-headlined reboot, along with criticism over its setting up of other films, appears to have led to the rethink.

As such, the next film in the Dark Universe, Bride Of Frankenstein, looks like it will be moving away from the broader universe idea. Bill Condon, who’s directing the film, has confirmed to Collider that “I will tell you this – what I’m doing is 100% making a really good monster movie. It has nothing to do with anything else. Nothing. Zero”.

Condon is directing from a script by David Koepp, with a release set for February 14th 2019.

We’ll keep you posted as we hear more, of course…