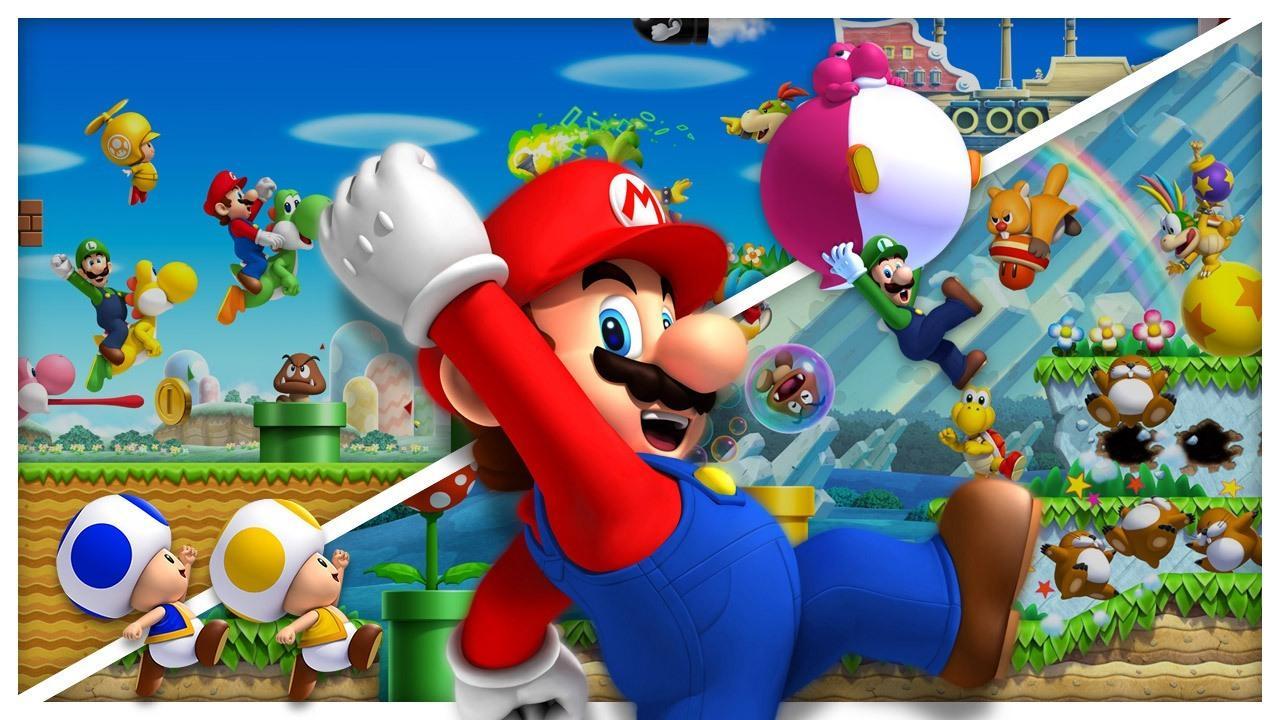 Nintendo has partnered with Nvidia to release a select series of GameCube and Nintendo Wii games for the Nvidia Shield. The catch is that the games will only be available in China.

According to an industry insider familiar with the Chinese video game market, Nintendo, Nvidia, and Chinese distribution company iQiyi finally agreed to the exact language of a deal that seems to have been talked about for some time. This move is seemingly part of Nvidia’s plan to market the Shield as more of a versatile gaming device in China. To accomplish that, they’ve already courted numerous Western and Eastern media publishers.

However, this deal is another matter entirely. Nintendo has been historically hesitant in regards to allowing any device they’ve not manufactured to play host to Nintendo games. Aside from their recent move to smartphones, this is certainly the most significant platform leap they’ve made in recent years.

At present, it seems that Super Mario Galaxy, The Legend of Zelda: Twilight Princess, New Super Mario Bros. Wii, and Punch-Out will be the first games made available for Shield devices in China – and the report adds that they’ll be released at a 1080p resolution, which is far higher than the standard-definition releases we got on the Nintendo Wii. It’s also believed that Nintendo is working on ports of other Nintendo Wii and GameCube games. They could also be working on ports of games from other consoles.

The reason for this move is rooted in China’s odd laws concerning the distribution of videogame consoles. For years, the Chinese government blocked many products which did not match the values of the Chinese government. While China has loosened those restrictions in recent years – hence the influx of American movies in China – they’re still wary of operating an entirely free market.

Of course, some speculate that China simply wishes to push content towards devices manufactured or distributed by Chinese companies.

It’s not all bad news for those of us in the West that won’t be able to take advantage of this offer. It’s entirely possible that this technology is a trial run for the eventual release of the Virtual Console on the Switch. We expect to hear more about that around E3 2018.