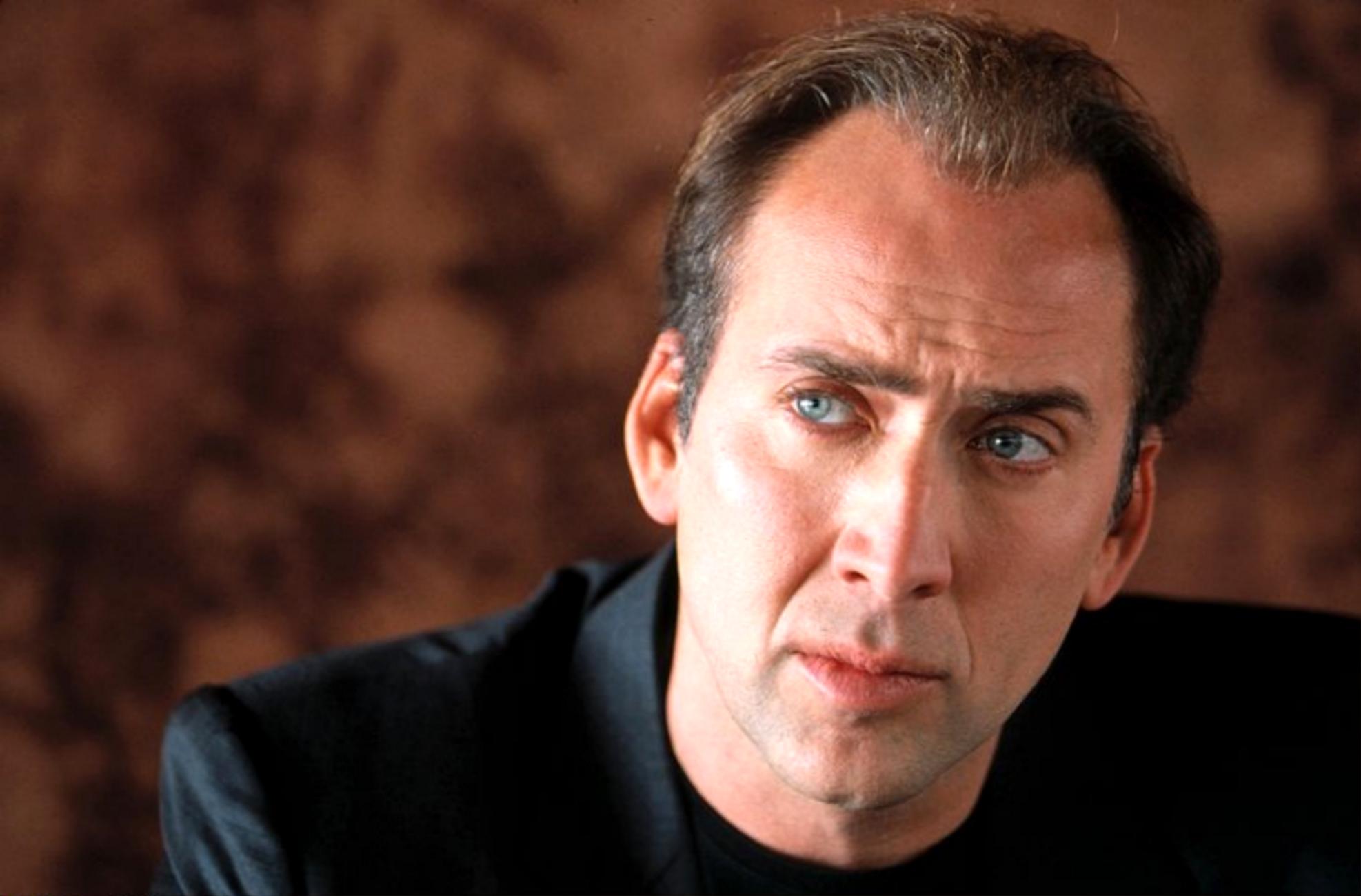 Nicolas Cage will rage as a big game hunter stuck on a ship with his prey in action film Primal.

Snakes on a plane? How about Cage on a rage….on a boat? Okay, admittedly not as catchy, but I’m sure some marketing executive is already hard at work on a memorable tagline for Nicolas Cage’s new film, Primal.

In Primal, Cage will play a big-game hunter working on behalf of a zoo. He must survive on a Greek freightliner after his haul of dangerous, exotic wild animals is set free by an escaped political assassin, aboard the ship to be extradited to the U.S. The animals, including a rare White Panther, wreak havoc, chaos ensues.

Picturing Nic Cage deliver animal-based puns while putting down attacking jungle beasts sounds like the best/worst movie ever. We couldn’t be more excited. Nick Powell, a veteran stunt coordinator who worked on The Bourne Identity and X-Men: The Last Stand, will make his directorial debut with Primal, working from a script by TV movie vet Richard Leder.

Primal will be the first film released by Wonderfilm Media, a finance, development, and production company based in Vancouver and Beverly Hills, created by Kirk Shaw, Daniel Grodnik, Jeff Bowler, and Bret Saxon. The film is set to begin production on October 23rd in Puerto Rico.