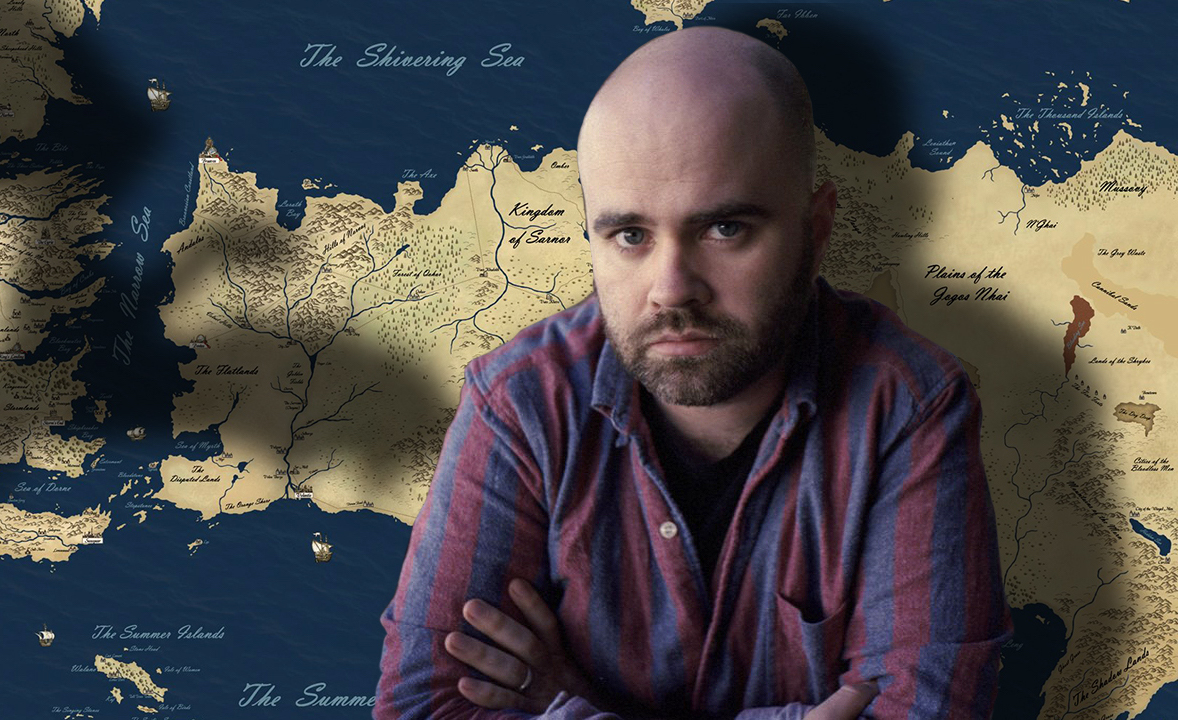 The fifth Game Of Thrones prequel spin-off has been confirmed…

HBO has been coy up until now about whether George R.R. Martin was accurate when he blogged that a fifth Game Of Thrones spinoff was in development, but now EW is confirming it as a definite, and Bryan Cogman is writing the project.

See related
The Punisher: what can we expect from a solo Netflix series?
Daredevil season 2: examining Jon Bernthal's Punisher

As per EW, the fan-respected Game Of Thrones writer and producer has been attached for months to an unnamed project set in the world of Westeros, and he’s working closely with Martin himself to bring it to fruition. When and where the series would take place in the vast universe created by Martin’s ‘A Song Of Ice And Fire’ is a complete mystery, however it will almost certainly be a prequel, as the other four projects in development are.

HBO has hinted that not all of the four previously confirmed Game Of Thrones prequel series will go to pilot, but they are essentially gardening concepts to see what will be the ripest come harvest time. These include projects from L.A. Confidential scribe Brian Helgeland, as well as one from Jane Goldman of Stardust and Kingsman fame. But Cogman unto himself should intrigue fans.

Cogman has been with Game Of Thrones since the beginning. He was first hired as an assistant to Benioff and Weiss in season 1, but soon wrote his first episode, ‘Cripples, Bastards, And Broken Things’. He has since written more episodes than any other writer, save for the creators, including the controversial ‘Unbowed, Unbent, Unbroken,’ and the second episode of Thrones‘ final season. That will bring his total number of scripted episodes to 11 of the series’ 73-installment run. In the meantime, he also has risen to the title of co-executive producer. So there may be some creative DNA from the original series after all, assuming this one might ever get a pilot.