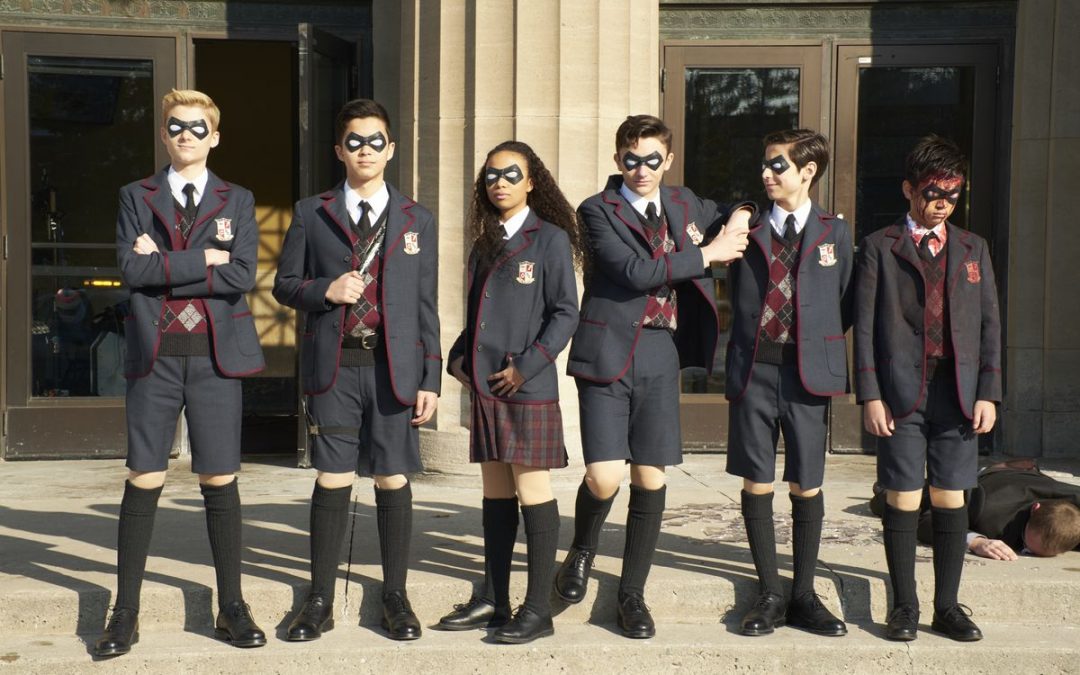 Netflix and Dark Horse Entertainment have inked a deal for the streamer to get first rights for Dark Horse's IP.

Netflix and Dark Horse Entertainment have announced that they’ve entered into an agreement in which Netflix will get a first look at TV and film rights for all of Dark Horse’s intellectual property.

“We are very excited about this new arrangement with the talented people at Netflix,” Mike Richardson, Dark Horse Entertainment’s President and Founder, said in a statement. “We have strong creative relationships as well as a large content library to work with and, as we have seen with our recent projects, Netflix is the perfect partner to bring our stories to fans around the world.”

Dark Horse Entertainment is the motion picture and television-producing arm of fabled comic imprint Dark Horse Comics. The film side of the studio launched in 1992 and immediately began to produce films based on Dark Horse characters like The Mask and Time Cop. More recent projects have included Hellboy, R.I.P.D. and the aforementioned Umbrella Academy, based on the Dark Horse Comic from Gerard Way and Gabriel Bá

“Following the success of The Umbrella Academy, we’re excited to extend our relationship with Dark Horse Comics,” Cindy Holland, Vice President, Original Content for Netflix, said. “The Netflix teams are already working in deep collaboration with Dark Horse to identify projects beyond the world of traditional superheroes — branching into horror, fantasy and family entertainment — that we think our members will love.”

The Dark Horse expanded universe is the second big collection of comic book IPs that Netflix has gained after acquiring the Mark Millar Millarworld properites.

It may be a while before the partnership begins to announce new projects. Dark Horse was previously under an overall deal with producer UCP, which produced Umbrella Academy and Syfy’s upcoming Resident Alien. While it’s unclear what characters Dark Horse maintains film and TV rights for, some notable Dark Horse’s most notable characters include, Hellboy, Conan, Ghost, Usaji Yojimbo, and the citizens of Sin City.