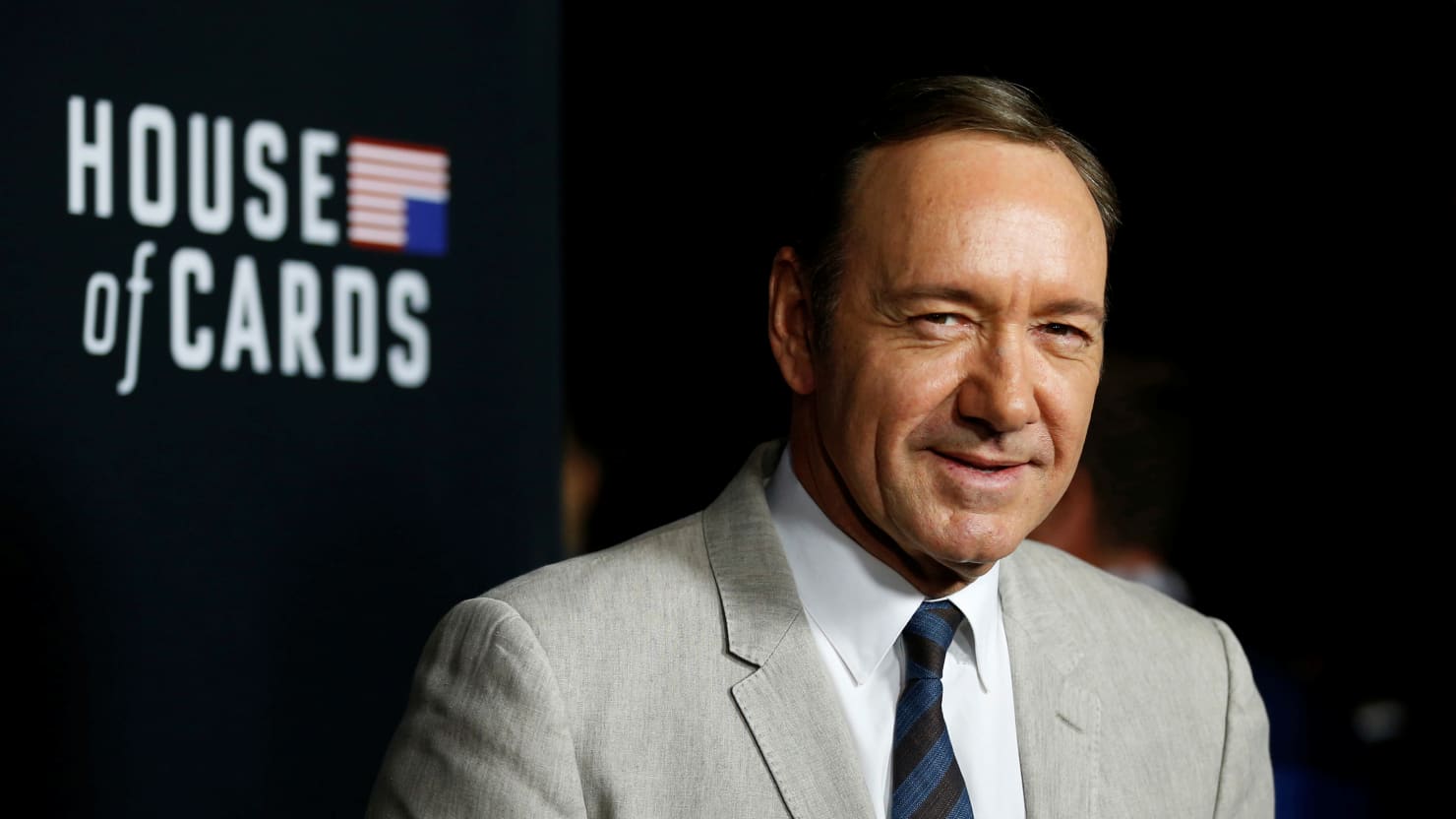 Netflix is moving on from its relationship with actor and producer Kevin Spacey following escalating allegations of his sexual misconduct.

“Netflix will not be involved with any further production of House Of Cards that includes Kevin Spacey,” a spokesman for Netflix said in a statement. “We will continue to work with MRC during this hiatus time to evaluate our path forward as it relates to the show. We have also decided we will not be moving forward with the release of the film Gore, which was in post-production, starring and produced by Kevin Spacey.”

Reports broke Friday evening that the streaming giant was considering writing Kevin Spacey’s central character Frank Underwood out of House Of Cards, one of its flagship shows.

This would have been a huge deal on its own. Spacey was in many ways integral to the early success of Netflix and original streaming entertainment in general as he brought star power and legitimacy to a fledgling medium.

Once news broke of Spacey’s previous misconduct broke, however, it was clear the network had to do something. On October 29, Star Trek: Discovery actor Anthony Rapp revealed that Spacey had assaulted him when he was 14 years old. Then the rumours of Spacey’s harassment of staff on the House Of Cards gained steamed and turned into allegations.

After a five day hiatus from production on House Of Cards for the network to weight its options, Netflix is breaking away from Spacey entirely. The severing of their relationship will cancel the debut of the Spacey-produced Gore Vidal biopic Gore and puts season 6 of House Of Cards in jeopardy.

Previous reports had Spacey’s character Frank Underwood being killed off or otherwise written out for the show’s sixth and final season, but now it’s questionable that the show will return at all.

House Of Cards had previously been scheduled to resume production after Thanksgiving after its Spacey-induced hiatus.

We will update the story as more details come to light.