Murder On The Orient Express review 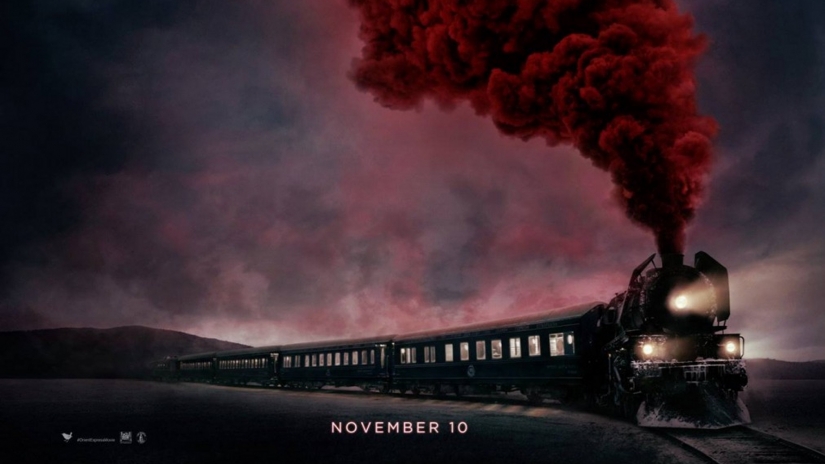 Kenneth Branagh brings Agatha Christie's Murder On The Orient Express back to the big screen. Here's our review…

When you’re telling a story on screen that’s been covered lots of times, to which many know the ending, the trick is in how you tell it. As director, Kenneth Branagh has been here many times before, most recently with his sumptuous staging of Cinderella. And he brings the same richness and sheer energy he injected that film with to his solid take on Agatha Christie’s Murder On The Orient Express.

The basics are in the title, of course. The ensemble board the Orient Express. There’s a murder. Poirot has to solve the case. As much as the film tries things around that core, the mystery stays at the heart of things. Although I did get the sense that Branagh expected half the film to already know whodunnit, and the clues laid for those that don’t are fairly straightforward to follow. It’s not quite whocareswhodunnit, just that’s not where the best bits of the film are.

For instance, the movie begins with a terrifuc playful sequence, as Branagh’s Poirot is in Jersualem, being very particular about an egg, before proving his detective skills. That setup gradually introduces us to the large ensemble, that includes the likes of Daisy Ridley, Michelle Pfeiffer, Josh Gad, Dame Judi Dench, Willem Dafoe, Penelope Cruz, Johnny Depp , Leslie Odom Jr and more. Those introductions are worth hanging onto as well, as inevitably, each of the characters – Poirot aside – struggle to get much tangible screentime. There’s quite a lot of plot and character to follow, and the film doesn’t always make too good a fist of that.

What it does do, though, is have enormous fun with it. Branagh has cast his movie wisely, with a company of actors who can do a lot with not very much. They duly oblige, and a lot of the fun is seeing them bustle around as the plot thickens. Branagh and screenwriter Michael Green seem to have a determination – and an admirable one – to keep the running time south of two hours, and in doing so, you do get stretches of not always easy to hear exposition-fuelled dialogue.

What I’ve always loved about Branagh’s directorial style though is how kinetic it is. The sense of a man moving around his stage with real energy, soaking up surroundings and encouraging us to explore the worlds he puts on screen (I think Much Ado About Nothing is the peak of how well that’s worked for him). Here, he employs a similar style to good effect. There are moments, such as the shots of the Orient Express snaking through the snow-covered landscapes, that seem a little too digital (I half expected Tom Hanks from The Polar Express to pop off the train at one point). But mostly, Branagh does bring a cinematic edge to material that easily could have been more stage-y.

He’s also the one clearly having the most fun here, both as director and star. It’s telling in fact that a lot of the pre-babble about the film has focused on the impressive facial hair that he sports as Hercule Poirot, and it’s more things like that you’ll likely end up talking about on the way out of the film. But you do get a solid, well-made, enjoyable murder mystery caper, with a welcome old fashioned tinge to it too. Worth a ticket.