Murder On The Orient Express follow-up on the way 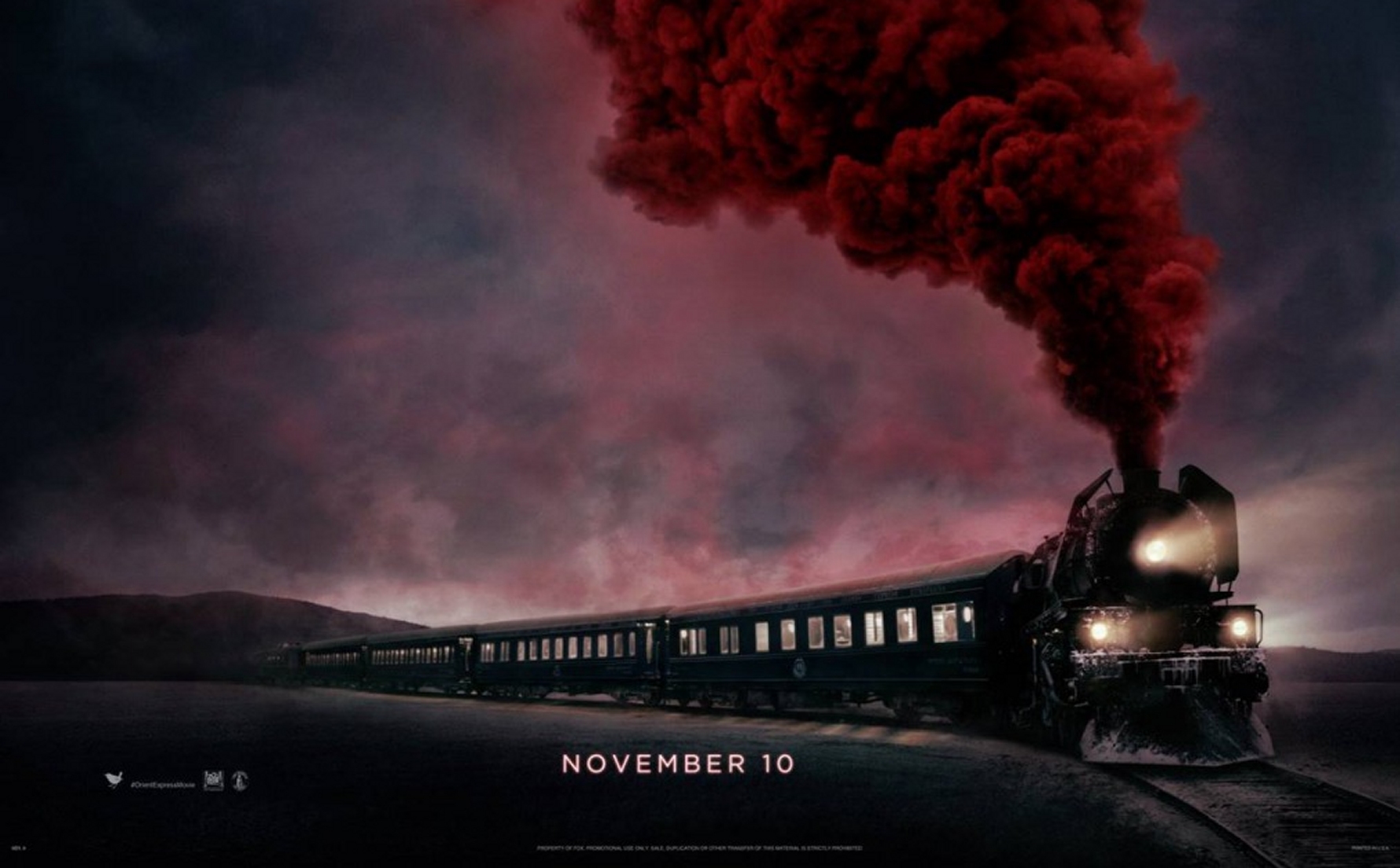 20th Century Fox seems happy with the reaction to and performance of Kenneth Branagh’s film of Murder On The Orient Express. So much so that it’s put into motion a further adventure for Poirot on the big screen.

Michael Green has been hired again to pen a screenplay, this time of Agatha Christie’s Death On The Nile. Slightly teased in the movie, the intention is clearly to get Kenneth Branagh back to reprise the role of Hercule Poirot. That said, he’s the part of the puzzle that’s not yet in place. No deal has been struck as of yet for his return.

Fox will want him back though, and not just in front of the camera. It’ll presumably be looking for him to direct the film as well, although he’s next committed to shooting Artemis Fowl for Disney.