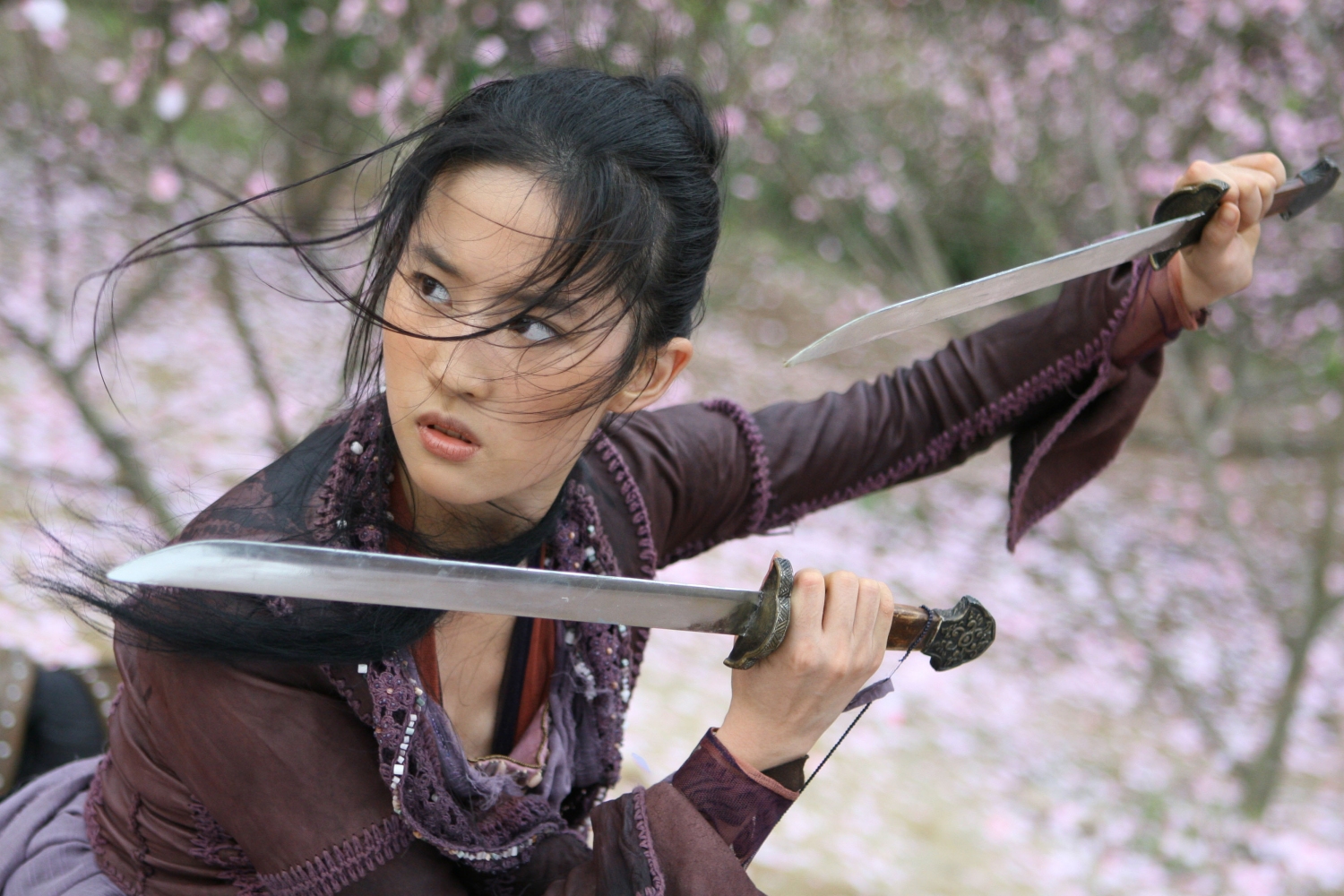 The new Mulan has found its lead, with Liu Yifei taking on the role…

Disney has been looking for a lead for its planned live action take on the animated hit, Mulan. The project has been in development for quite a while now, and the studio has settled on Liu Yifei to take the title role. She’s been seen in the likes of The Forbidden Kingdom, IP Man 3 and Outcast. But the bulk of her work to date has been in Chinese cinema, and this is her first major English language lead role.

Mulan is set to be directed by Niki Caro, with Amanda Silver and Rick Jaffa penning the screenplay. They’ll be using the animated hit as its inspiration, whilst also digging more into the core story.

Disney hasn’t yet announced a release date for the new Mulan, but if it’s at the casting stage now, we’d imagine the film will move into production in the first half of 2018. As we hear more, we’ll keep you posted…