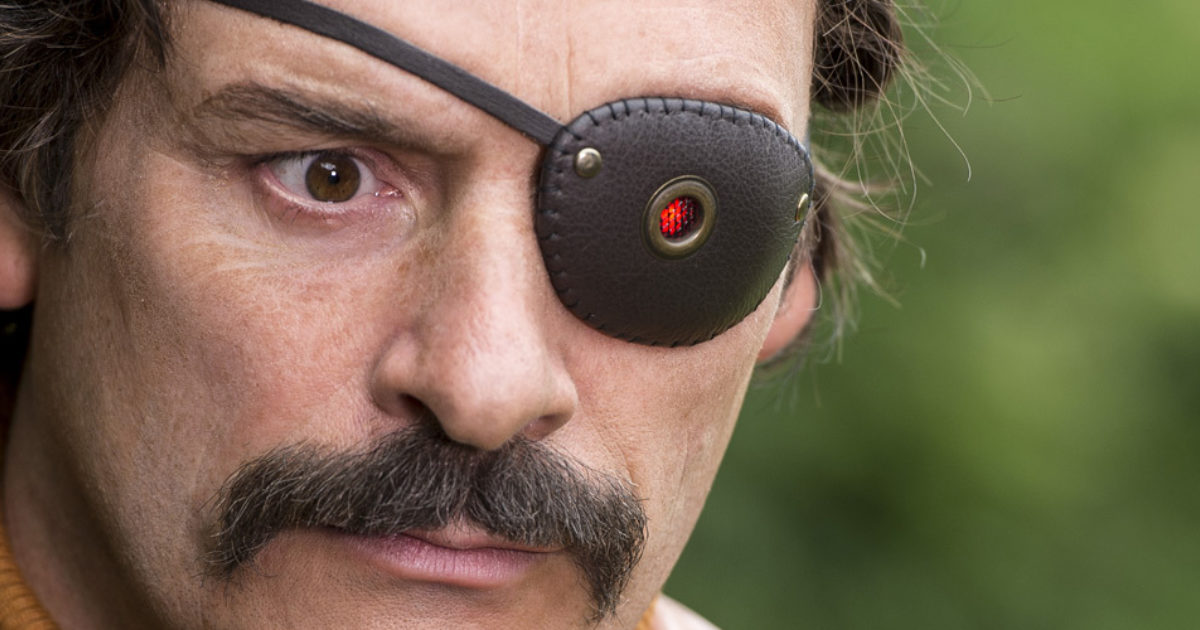 Mindhorn earned good reviews, but struggled at the box office. Simon Farnaby reflects on the comedy…

A comedy treat that flew under many people’s radars earlier this year was Mindhorn, that starred Julian Barratt as a seemingly washed-up actor coasting off his old role as a TV detective, who gets dragged into a serial killer case.

Barratt penned the screenplay with Simon Farnaby, the latter of whom co-wrote Paddington 2 and is now working on the upcoming adaptation of The Magic Faraway Tree. And chatting to this very organ, Farnaby admitted that the commercial struggle of Mindhorn came as a blow.

“We were pretty disappointed with Mindhorn, because people didn’t actually go and see it”, he said, when pondering the film. “So the challenge for us is to make those films, because that’s what we know how to make, but to try to persuade people to go and see them in the cinema. It’s quite a tricky one, because Mindhorn, I thought was going to be commercially successful, but wasn’t, but what do you do? You just keep plugging away”.

Mindhorn is on DVD and Blu-ray now, and well worth digging out. Our full interview with Mr Farnaby can be found here.