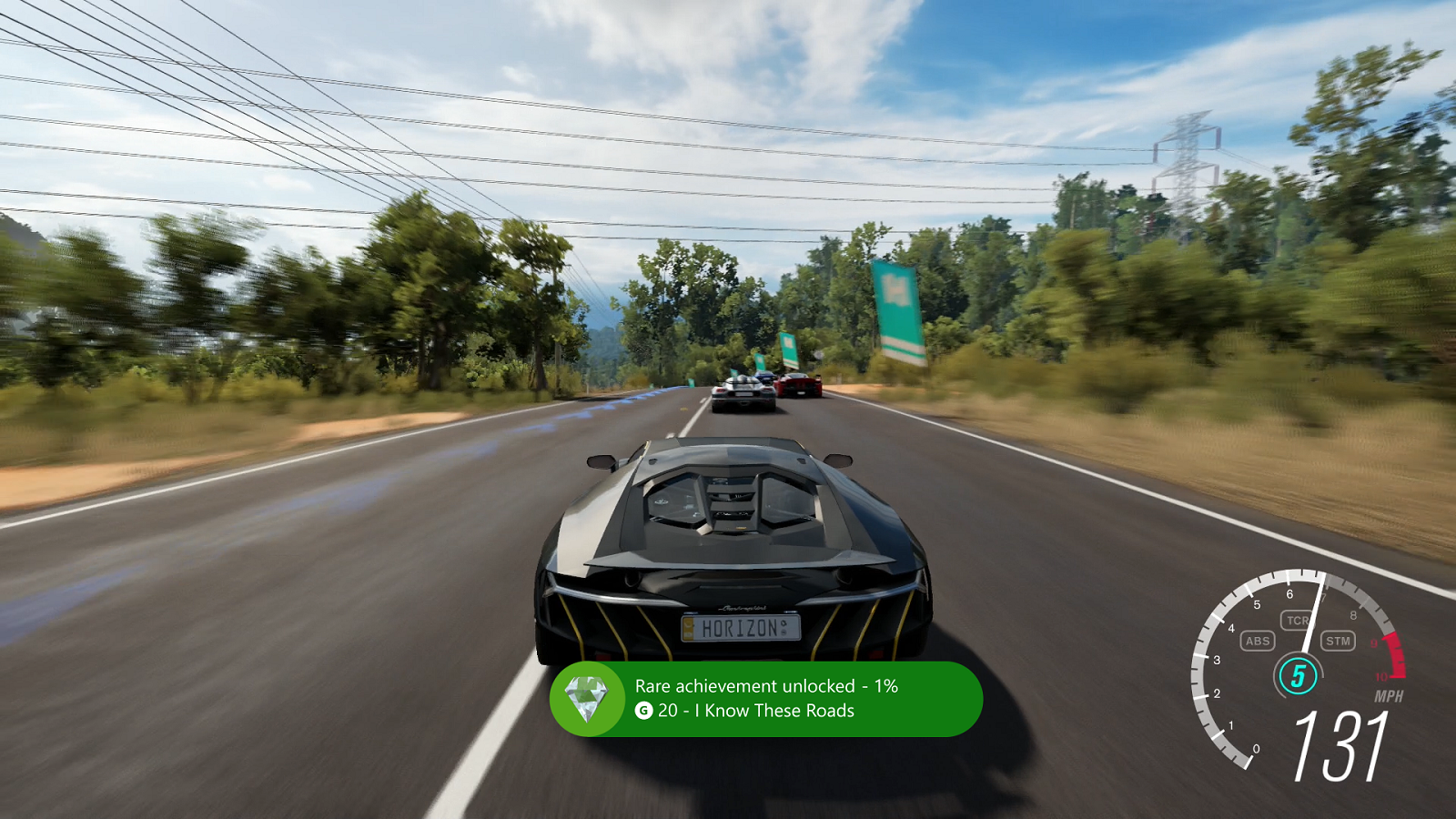 There are changes coming to the Xbox achievement system, Microsoft has announced…

Microsoft may not have invented the concept of in-game achievements, but they did popularize the idea of nearly every game featuring achievements as part of a universal system. Since achievements (sort of) achieved global popularity during the Xbox 360 era, however, we’ve seen them drastically dip in popularity as things like competitive ranking systems have become more popular across the world.

Well, it looks like Microsoft is getting ready to change the way achievements work in order to keep up with emerging industry trends.

In an interview with Windows Central, Xbox vice president Mike Ybarra revealed that the Xbox team intends to use a future update to rework the way that achievements function.

“We can do a lot more to reflect and let people show their gaming history and their status,” said Ybarra. “Whether it’s somebody who only plays multiplayer in Halo 5 at a professional level, maybe they only have 2,000 Gamerscore, you want to be able to celebrate that person.”

Ybarra did not go into specifics, but it seems like the general idea is to reward quality of achievements just as much as the current system rewards quantity. That way, someone who intentionally plays a lot of games with easy achievements just to boost their gamer score won’t have a tremendous advantage over someone who has dedicated themselves to the mastery of a few games.

“We’re going to go big in the area of letting people show off and represent their gaming history and the type of gamer that they are, far more than we do with Gamerscore,” said Ybarra on the subject of what the Xbox team wants to see the Achievement system become.

While it’s doubtful that Microsoft will perform some mass manipulation of the current achievement system designed to specifically raise the current scores of certain gamers, it sounds like they are working on alternative ways for profile’s to reflect certain levels of achievements beyond a number.