Michael Keaton on why he turned down Batman Forever 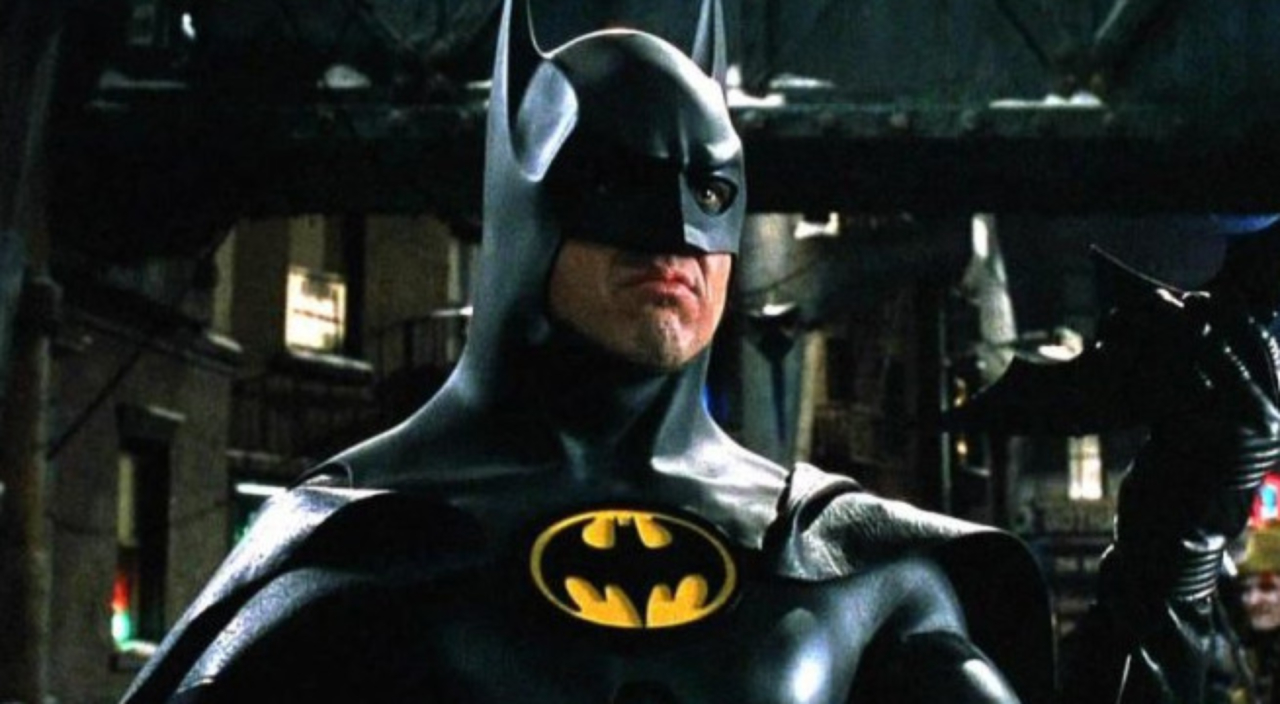 Michael Keaton would have starred in Batman Forever, even without Tim Burton, except for one major problem.

One of the great superhero mysteries of all time is why Tim Burton’s Batman 3 fell apart. But more murky than the details of Burton’s departure (which are fairly straightforward) is why Michael Keaton stepped away from his role as Batman.

Burton left in part because the studio was hoping for a more commercial affair than the disturbing Batman Returns. Keaton, however, didn’t leave when Tim Burton did. In fact, he was still attached to Batman Forever as the Joel Schumacher era dawned. What drove him away? Batman Forever‘s awful script, of course.

“[The film] just wasn’t any good, man,” Keaton said in a wonderful new interview with The Guardian. “I tried to be patient, but after a certain point, I was like, I can’t take this any more, this is going to be horrible. But, look, there was some really horrible taste in the 90s, and I probably contributed to that, unfortunately”.

“It was a time of nouveau riche excess – everyone was known for their jets and their stuff. And I thought, I’m in this job for the long run, I don’t want this. And the truth is, I’m not boasting, but I was correct”.

He was. As it happened, Val Kilmer battled valiantly with the material, but the movie – whilst the biggest hit of its summer – is not a fondly remembered one…