Michael Fassbender on where the Assassin’s Creed film went wrong 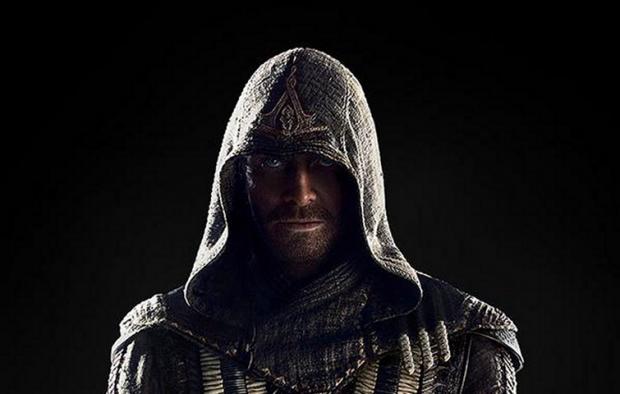 The Assassin's Creed movie didn't have the hoped-for impact on audiences. Michael Fassbender has some thoughts on that…

A bit of a slog in the end, the Assassin’s Creed movie. Developed for many years, it had Michael Fassbender in the lead role, reuniting with his Macbeth director Justin Kurzel. But whilst it had moments that stayed true to the flavour of the videogame series that inspired it, it lacked much in the way of, well, entertainment.

Fassbender agrees, too. On the promotional trail for this new film, The Snowman, Fassbender told Movie ‘n’ Co that the film wasn’t perfect, and had some remedies. “I would make it more entertaining”, he said, were he to tackle the project now. “The feeling of the film, I think it took itself too seriously and I would get to the action a lot quicker. I think there’s three beginnings of the film, which is a mistake”.

That said, he didn’t rule out a sequel, although one looks unlikely (with further Assassin’s Creed screen adventures away from games consoles likely to be in a television series). The movie was no flop – it grossed $240m worldwide – but it still fell far, far below expectations. UbiSoft’s plans for a movie franchise certainly were hit hard.