Michael B Jordan to star in A Bittersweet Life remake 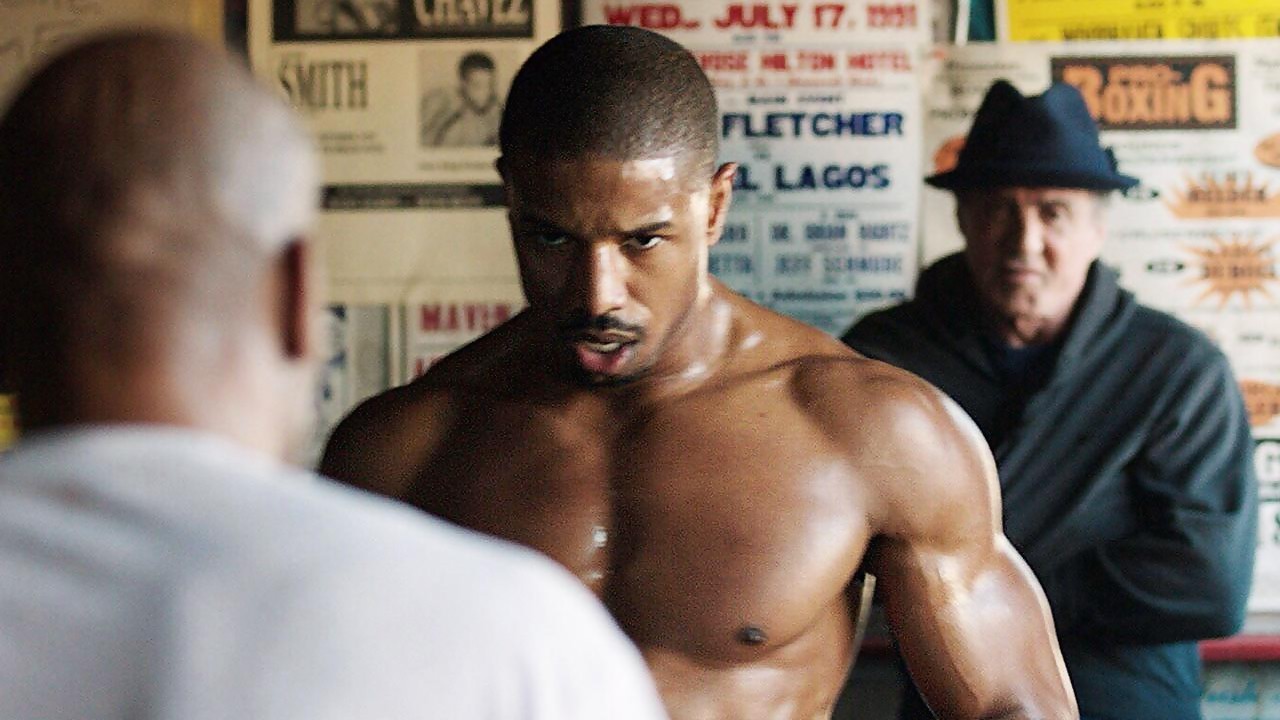 The 2005 Korean action-thriller A Bittersweet Life is getting an American remake courtesy of Fox, and Micheal B Jordan is attached to lead the picture. Jennifer Yuh Nelson (Kung Fu Panda 2) will direct.

The original version of the gangster film centers on a mob enforcer who is ordered to kill the mistress of his boss. After he develops for an affinity for her, he decides to spare the mistress’ life, causing dire complications in his relationship with his dangerous employer. The remake is being described as “high-concept,” “character-driven,” and having “franchise potential.” Jordan will star as the conflicted enforcer.

After directing the animated blockbusters Kung Fu Panda 2 and its sequel, A Bittersweet Life will be Yuh Nelson’s second live-action feature, after The Darkest Minds, which is currently filming. The Darkest Minds is YA-novel adaptation of a science-fiction thriller, and Yuh Nelson’s work on the in-development project must have impressed so far.

21 Laps’ Shawn Levy, Dan Levine and Dan Cohen are producing. The group was responsible for last year’s Oscar-contender Arrival, as well as a little Netflix series called Stranger Things, up for 18 Emmys.

We’ll keep you updated on more casting news for A Bittersweet Life as it becomes available.