Men In Black: how Chris O’Donnell was dissuaded from taking a lead role 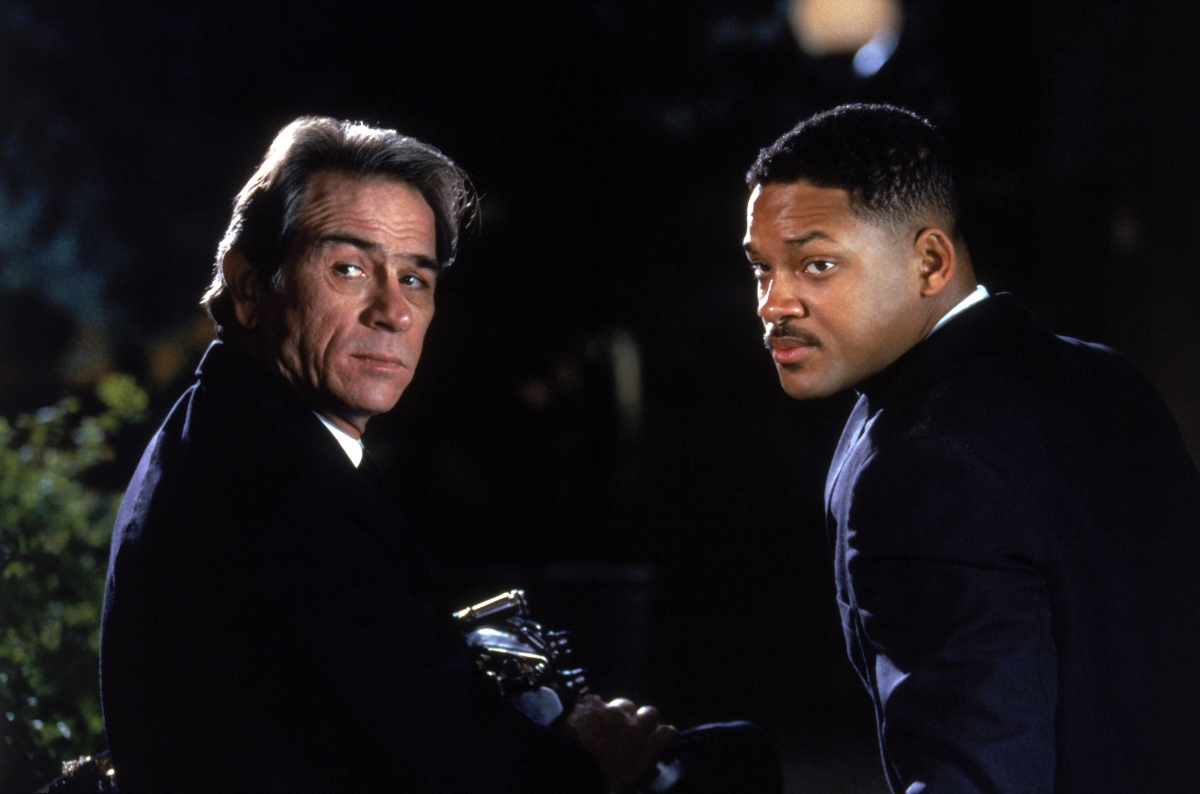 The Men In Black trilogy – whether you like them or not – have given Will Smith and Tommy Lee Jones a trio of big hit movies (appreciating Jones’ smaller role in the most recent movie). Furthermore, they’re also the bigger commercial successes of director Barry Sonnenfeld’s career.

In a new chat with The Huffington Post, however, Sonnenfeld has revealed that Chris O’Donnell – then off the back of Batman Forever – was the studio’s choice for one of the two lead roles. Sonnenfeld wanted Will Smith, the studio had an idea of pairing Chris O’Donnell with Clint Eastwood.

Steven Spielberg, who executive produced Men In Black, asked Sonnenfeld to try and close the deal with O’Donnell. And Sonnenfeld has now revealed that Spielberg “told me I had to go to dinner with Chris and convince Chris to be in the movie”.

He resorted to being, er, ‘economical with the truth’.

“I knew I wanted Will Smith, so I told Chris that I wasn’t a very good director and I didn’t think the script was very good and if he had any other options he shouldn’t do Men In Black. He let it be known the next day that he was not interested.”

It’s unclear quite what Chris O’Donnell thinks of this, but Sonnenfeld’s actions didn’t do the Men In Black films any harm. Will Smith duly signed up, hot off the back of the original Independence Day becoming a massive hit, and Men In Black would kickstart a franchise…