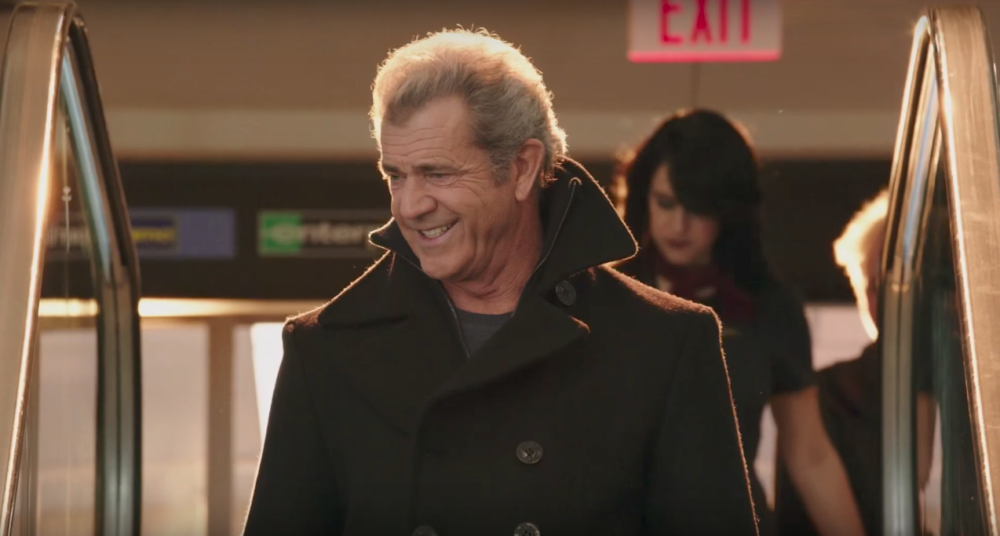 Mel Gibson and Frank Grillo will star in Boss Level, a new time-loop thriller from the director of The Grey.

Last month, Blumhouse and Universal’s Happy Death Day successfully retrofitted the ever-growing subgenre of Groundhog Day-adjacent films to the slasher movie form. So it only stands to reason that there must be other types of time-loop thrillers we can see, right? And now here’s one that has war themes and Mel Gibson and Frank Grillo to boot.

Indeed, as revealed via Deadline, Gibson and Grillo are teaming with director Joe Carnahan for Boss Level, a new action-thriller about military veterans with a time-bending premise. In a project also based on a script by Carnahan, Boss Level follows Grillo as a retired special forces operative who finds himself trapped in a never-ending loop that constantly results in his death. The film certainly has an increasingly familiar and appealing setup that’s in line with Source Code, Edge Of Tomorrow, and Happy Death Day, but with the added bonus of being likely more grizzled in its action movie exploits given Carnahan’s previous films, which include Narc, The A-Team, and The Grey.

The film shows Grillo’s continuing rising stature as an action star after previously appearing in the Captain America sequels and the last two cult favourite The Purge movies. And Gibson seems to officially be in the comeback, renaissance era of his career after directing the superb, Best Picture nominated Hacksaw Ridge last year, and having since appeared in the box office comedy hit, Daddy’s Home 2.

Boss Level is being produced by Lorenzo di Bonaventura and Mark Vahradian, and Randall Emmett and George Furla, and is financed by Emmett/Furla/Oasis. No release date has thus far been announced.