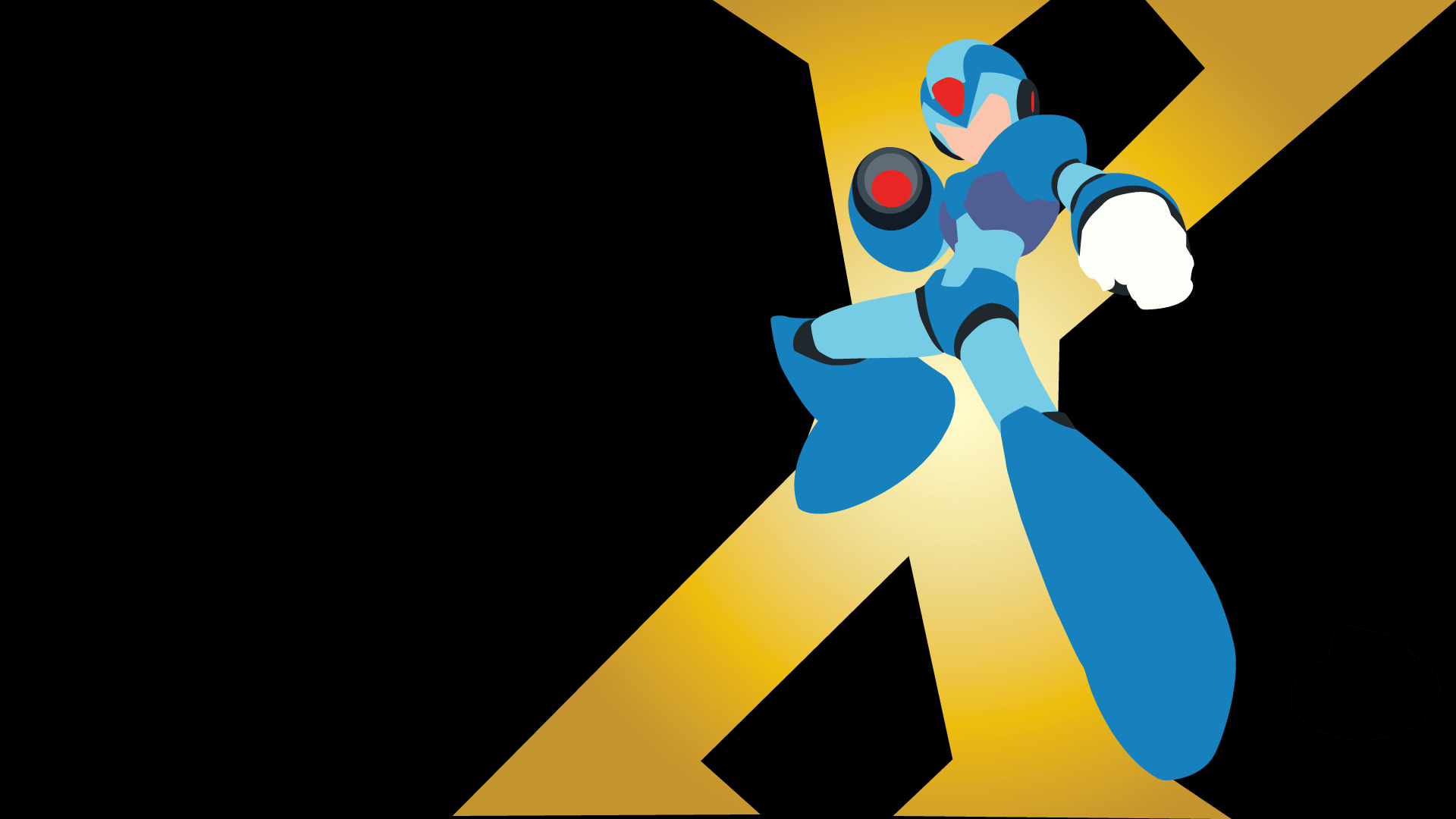 As well as the long-awaited Mega Man 11, Capcom will release a new Mega Man X collection in summer 2018…

Mega Man, which first arrived as Rockman on Dec. 17, 1987 in Japan, turns 30 this year, and Capcom is pulling out all the stops to celebrate the game’s legacy. During a special 30th anniversary live stream, the publisher announced that it will release a Mega Man X Legacy Collection in summer 2018.

The new release will compile all eight Mega Man X games for Switch, PS4, Xbox One, and PC. This is the third Legacy Collection released by Capcom, which has already compiled all ten of the original Mega Man games for current-gen consoles.

If you’ve never had the pleasure of playing this spinoff series, the Mega Man X games take place 100 years after the events of the main series and stars the titular hero as a member of the Maverick Hunters, an elite group who hunt down rogue Reploids – robots capable of human emotion and thought. These “Maverick” Reploids are led by the villainous Sigma, who will stop at nothing until all humans are destroyed. Luckily, humanity has Mega Man X and his partner, Zero, fighting on their side.

Along with the Mega Man X Legacy Collection announcement, Capcom also revealed that it will release a brand new installment in the main series, Mega Man 11, in late 2018 for the Switch, PS4, XBO, and PC. It’s going to be a big year for the Blue Bomber!

While we wait for an official trailer, here’s some gameplay from the first game: