Matilda The Musical still in development for the movies 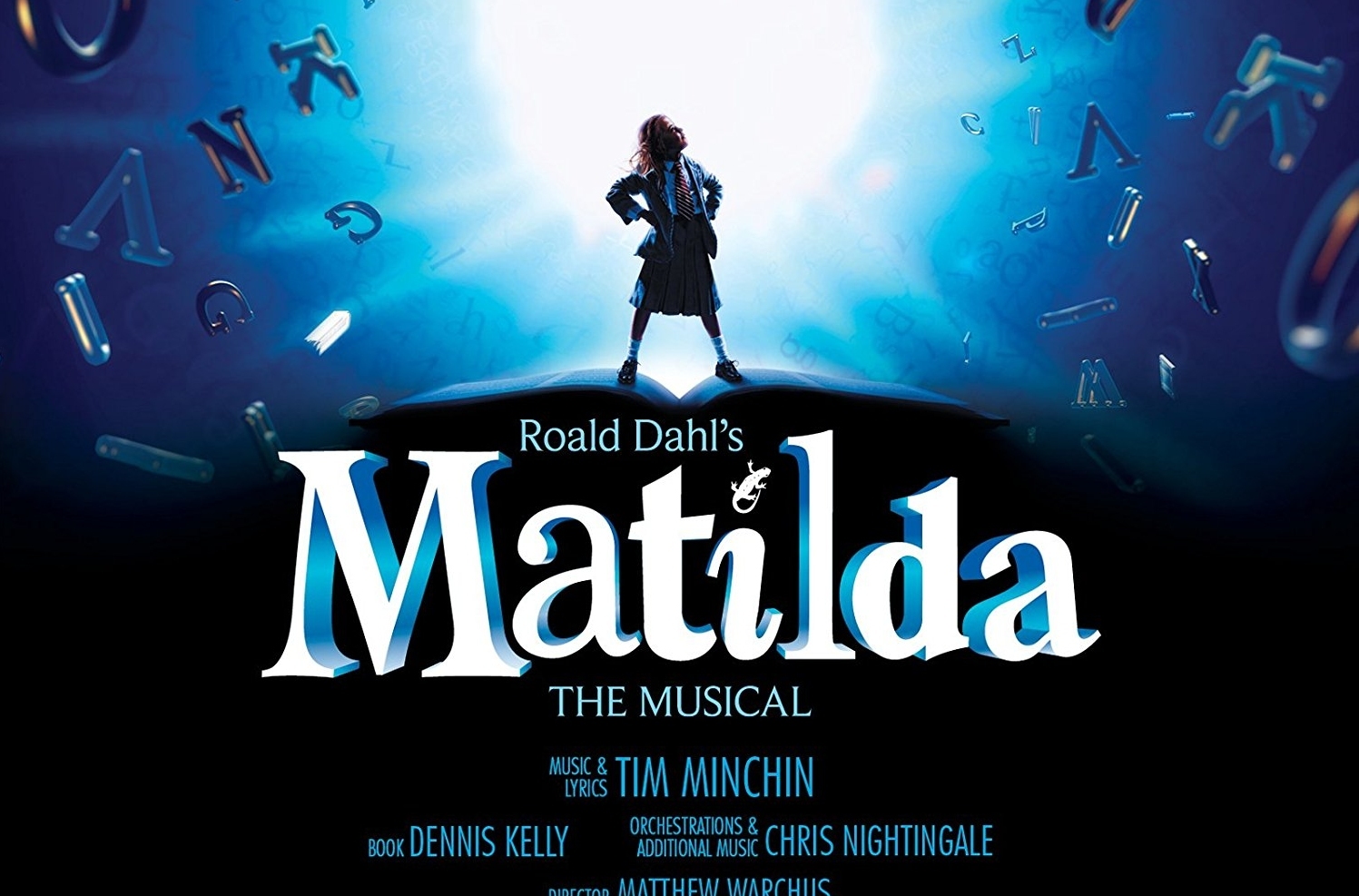 The screen version of Matilda: The Musical is still active, but going very slowly…

Going on tour around the UK over the next year or two is a production of Matilda: The Musical. It’s a terrific show, with music by Tim Minchin, direction from Pride’s Matthew Warchus, and a book by Utopia’s Dennis Kelly. Since the show first premiered back in 2010, the response to it has been rapturous. Right so, too.

It was back in 2014, around the release of Pride, that we asked Matthew Warchus about plans to bring the musical to the big screen. Teasingly, he said that “I think I’m going to make a film of Matilda in about two or three years’ time”, but that “it can’t be released before 2019”. That suggests there’s a rights issue in there that adds the time delay.

In the years since we spoke to Warchus, there’s been no obvious progress on the project, and he’s been busy on other stage work. But Tim Minchin, in an interview with The Observer over the weekend, revealed that there’s been some progress. When asked if the film of Matilda: The Musical is still in the pipeline, he said “yeah, but’s a pretty thin pipe”. He added that “We’ll be squeezing our way through it for a long time”.

Which suggests we’ve still got some time to wait, and that even though rights allow a release in 2019, it’s unlikely to be that quick.