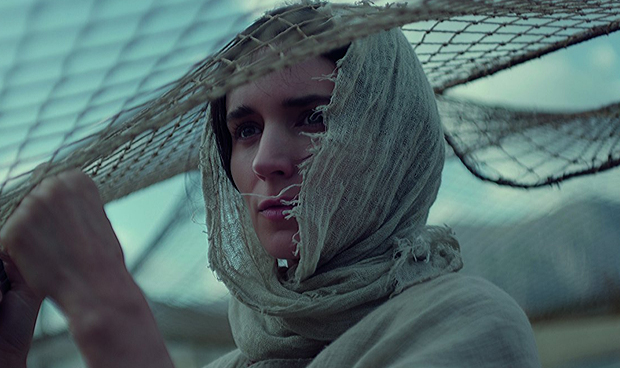 Mary Magdalene is certainly a figure who has been prominent in pop culture in the last 30 years or so, as well as really all Western culture for closer to 2,000 years. The woman who was worth mentioning a dozen times in the Bible’s New Testament (which is more than apostles Simon and James the Lesser got!) was still never fully counted as one of the apostles by the scriptures—and since one of the those 12 was Judas Iscariot, that is saying something.

Now, the Biblical figure takes the spotlight, with former The Girl with the Dragon Tattoo star Rooney Mara as the titular star of Mary Magdalene, joined by the ever-eccentric Joaquin Phoenix as her admired love interest with a famous dad. The film was directed by Garth Davis, who comes off the 2016 acclaimed drama, Lion.

“Are we [women] so different from men you must teach us different things?”

The Mary Magdalene trailer looks to shed the historical reputation of Rooney Mara’s title character, replacing the portrayal of a Biblical groupie with that of a trusted advisor to whom Jesus (Joaquin Phoenix) turns for wisdom and solace, despite being advised by apostle Peter (Chiwetel Ejiofor) to hide her presence. In essence, she’s a figure guided by feminist ideals that, despite her declaration to be heard, is destined to remain restricted to the shade of myth.