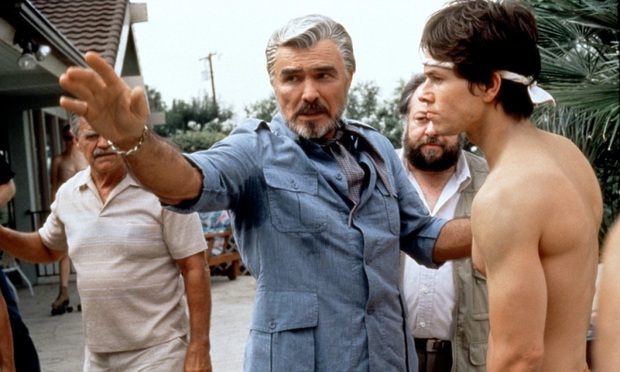 Boogie Nights is the movie that Mark Wahlberg most regrets making…

Ted 2 and Transformers: The Last Knight star Mark Wahlberg has given an intriguing new Q&A, as part of a drive he’s involved with to get more youngsters involved in the church. In doing so, he’s opened up about his faith, and admitted that in hindsight, he regrets some of his movie choices.

In particular, he’s cited arguably his critical breakthrough role in Paul Thomas Anderson’s terrific Boogie Nights as the one he most regrets.

At the Q&A, and as reported by the Chicago Tribune, Wahlberg said that “I just always hope that God is a movie fan and also forgiving, because I’ve made some poor choices in my past. Boogie Nights is up there at the top of the list”.

He added that “I’ve never been shy about sharing my past and the bad decisions I’ve made and being affiliated with gangs, being incarcerated, so absolutely I think they can identify with me on a personal level, and that’s why I’ve continued to try to do as much as I can to help young people”.

“It’s one thing to give money, or to start programs, but to be there and be able to talk to them, and tell them there is someone who has been through the same things they are going through and was able to turn their life around, and turn it into a big positive. That’s always important”.

Oddly enough, Burt Reynolds, who received an Oscar nomination for Boogie Nights, also expressed regret about featuring in the film shortly after completing it, infamously firing his agent. A move that some still say ultimately cost him the Oscar itself….

Quick note: please leave dissection of religions out of the comments please. Thank you.