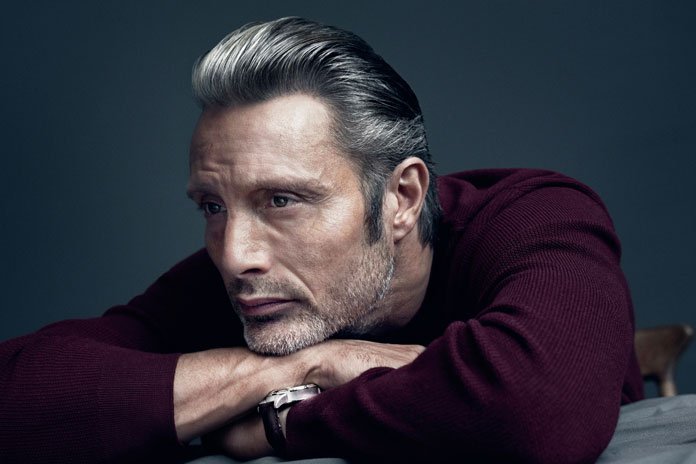 A big screen adaptation of the graphic novel Polar: Came With The Cold is on the way…

Mads Mikkelsen has been cast in Polar, a feature film adaptation of the Dark Horse graphic novel Polar: Came With The Cold by Victor Santos.

According to Variety, Polar will be directed by Jonas Åkerlund, with Jayson Rothwell writing the adaption set in the gritty underworld of political assassins.

In the film, Mikkelsen plays Duncan Vizla, aka the Black Kaiser, aka the world’s top assassin. When the Black Kaiser’s planned retirement is considered a liability to the firm, he finds himself pitted against the group of younger, faster killers trying to put him down. This all sounds like aging James Bond, which is a perfect fit for an actor who once played Bond villain Le Chiffre in Casino Royale.

“Mads Mikkelsen was born to play the world’s best assassin,” said producer Jeremy Bolt. “He is totally believable as the Black Kaiser in ‘Polar’ and Jonas’ unique, vibrant but grounded and darkly comic style will set ‘Polar’ apart as an unforgettable tale.”

Åkerlund is best known for directing music videos, and recently received Emmy and Grammy nominations for his part in Beyonce’s Lemonade.