Lord Of The Rings: what could we see in the TV adaptation? 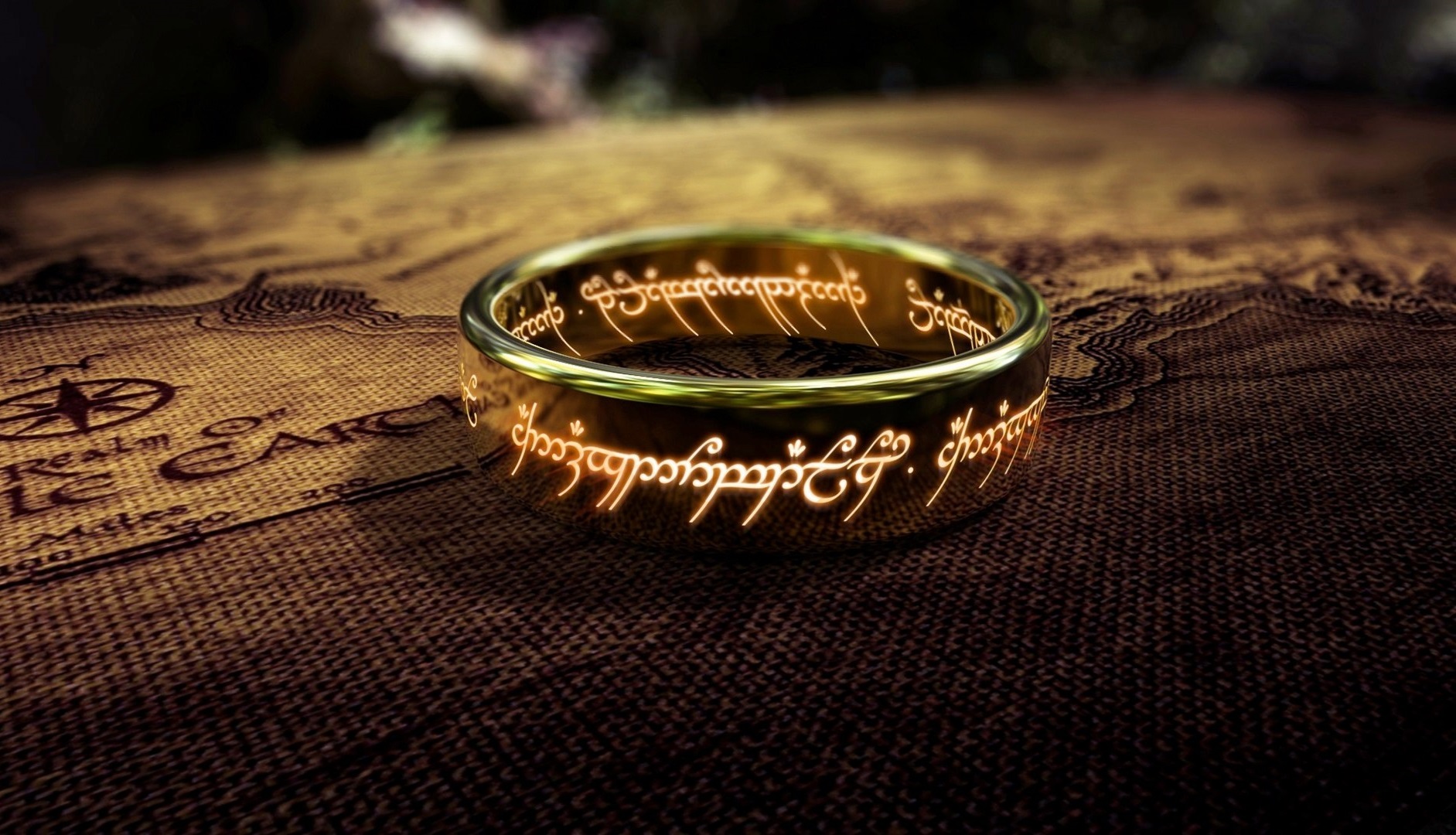 It's official: Amazon is making a Lord Of The Rings TV series. We ponder what a new adaptation might offer Tolkien fans…

So. Amazon and Warners have officially announced a multi-season commitment to a Lord Of The Rings television series.

My initial reaction was one of confusion. Why, when it’s been adapted so successfully (in film and radio), would Lord Of The Rings be considered again? Are there not other books that deserve more prominence, that can take an audience by surprise? Then my grizzled journalistic instinct kicked in, and I realised the repercussions this series could have.

If this goes well, Amazon could have their own Game Of Thrones-sized hit, albeit one that caters to linguists more than perverts. Who wouldn’t want that on a critical and financial level? This comes with a ready made fanbase, and a level of curiosity that remakes always invite. Plus, if this is successful then that always invites replication. Fans of Lord Of The Rings and Harry Potter (also distributed by Warners) have both been vocal about the material excised from the books in order to make the film series, and the TV format allows for this material to be reinstated. If this goes well for Amazon and Warners, it could signal a move towards long-form television storytelling for adaptations, rather than cinema being the default medium.

Also, there is an element of Tolkien fans who were dissatisfied with Peter Jackson’s movies. Putting aside Brian Sibley’s BBC radio adaptation (superb as it is, it isn’t the version in the public consciousness), J.R.R. Tolkien’s son Christopher represents a commonly held opinion for fans of the books. In an interview with Le Monde in 2013, he said of Jackson’s Lord Of The Rings trilogy: “They eviscerated the book by making it an action film for young people aged 15 to 25.”

This demonstrates both an inherited tendency to use six words when other writers would use two, and also the strength of feeling that Jackson failed to capture the deeper significance of the books, that they don’t resonate in the same way as the originals. Christopher Tolkien has also been influential in limiting Warners’ merchandising, stopping plans for pinball machines and a theme park. The fact that the Tolkien Estate is talking to Warners about a TV series suggests either that the 92-year old Tolkien’s influence is waning or altered, or that the approach to the series will be more reverential to the books. It’s hard to gauge at this stage. With studio interference reported by Evangeline Lilly and Graham McTavish, plus their convoluted process making some of the DC Extended Universe movies, Warners is something a question mark. However, the studio recently settled a lawsuit with the Tolkien Estate and Harper Collins, suggesting that the two parties are currently on the same page.

This brings me on to casting. Whoever takes on the role is going to be under pressure, as the movie cast seems entrenched in people’s minds. However, we’re getting more used to reboots and regenerations, prequels and re-imaginings. I myself am Six Batmen old, my nephew is Three Spider-Men (counting live-action productions only). We get used to this sort of thing quite quickly. One issue, though, with Tolkien’s unintentionally Eurocentric mythos is representation, seeing Arwen’s role in the trilogy increased to counteract the lack of female roles. A faithful adaptation doesn’t resolve this, nor the perpetual whiteness of the Fantasy genre on screen.

Una McCormack is an academic and fiction writer who’s written for Star Trek and Doctor Who novel ranges, and is also a significant figure in the Lord Of The Rings fan-fiction community. I asked her about the potential TV series, and she noted that fan-fiction writers have changed characters’ genders and skin colour “to brilliant effect. Why not on TV? This kind of expansion or interrogation of the original text strikes me as perhaps the only good reason for a TV adaptation, so soon after the films.” The TV format would allow viewers to “see some of the nuances of the politics of Rohan and Gondor, show the battle for Mirkwood, perhaps. Show the Haradrim and Easterlings in a sympathetic light. Create real characters with real concerns. Television is expansive: why not use the medium to bring Middle-earth to fullest life, and address seriously the lacunae and problems of the text?” Incidentally, a great way to pass the time is to work out your cast for gender-flipped Lord Of The Rings (the cast of Brooklyn 99 featured heavily last time I tried it). I’m not expecting this to happen, but frankly as well as the improvement of representation on screen (and, on a purely financial level, the wider audience it would open up), I think it’s fair to say that if you can cast Andre Braugher and Stephanie Beatriz then you should definitely cast Andre Braugher and Stephanie Beatriz.

There are certainly plenty of plusses to seeing an expanded live action version of Lord Of The Rings. The chance to delve into areas of the book excised in other versions, to expand on minor characters, to watch some poor sod try to do the ‘You shall not pass scene’ in a differently impressive way, it’s undeniably something tempting. However, it does raise the issue of other books that could be adapted, how the chances for Fantasy authors to have their work brought to a wider audience is negated in favour of even more copies of Lord Of The Rings being sold. If you want, for example, Malazan Book Of The Fallen adapted, it’s less likely to happen when audiences have indicated there’s a market for remakes on a smaller screen.

What Amazon and Warners would be gambling on, though, is that even if we’re wary of this, there’s no way we would be able to resist Lord Of The Rings‘ lure.

It is precious to us.