Lord Of The Rings TV series in development 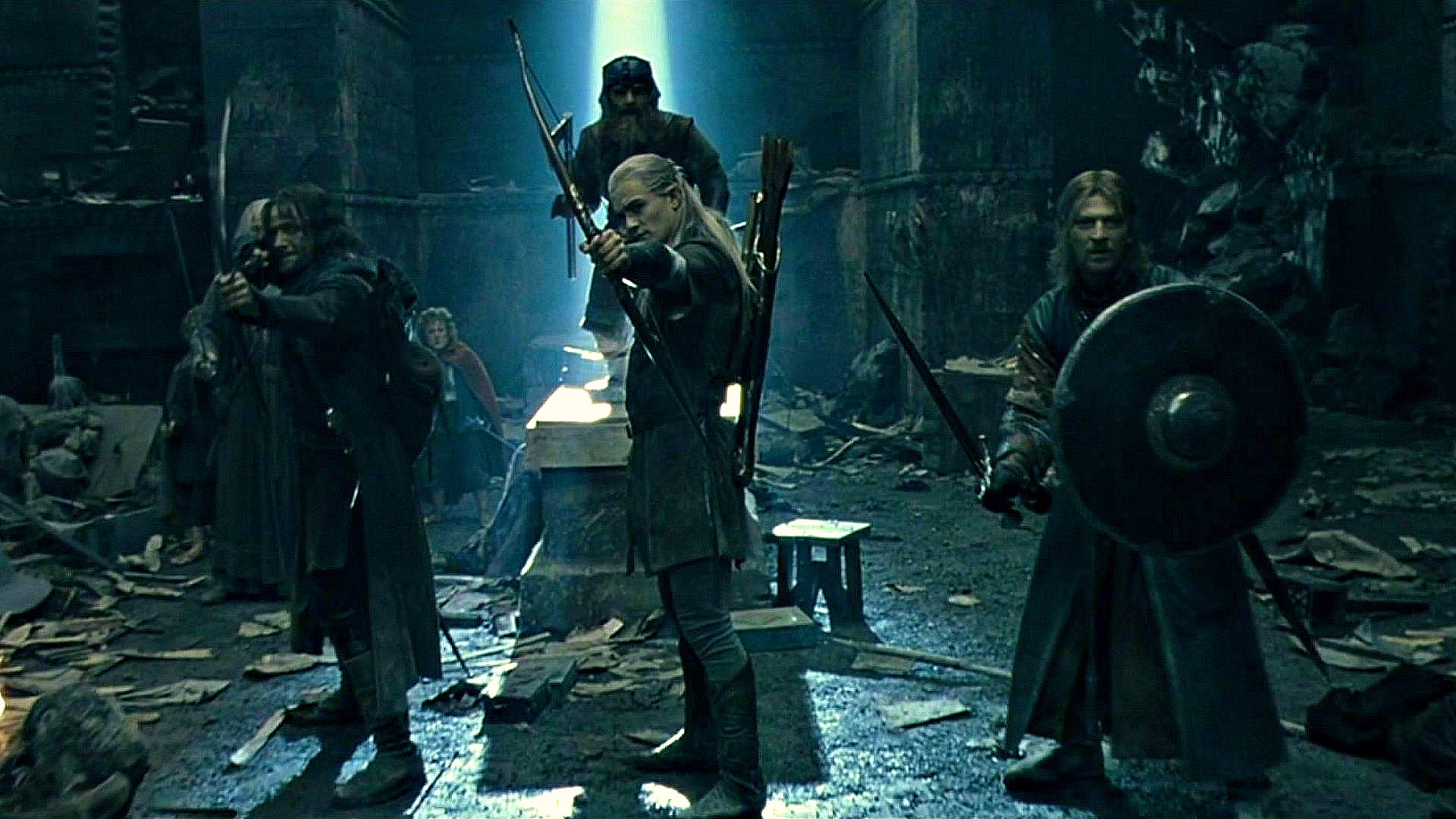 Amazon and Warner Bros. are interested in bringing a Lord Of The Rings TV series to life…

Variety reports that Warner Bros. is working with Amazon to develop a Lord Of The Rings TV series.

Warner Bros. and the Tolkien estate have apparently been considering this option for some time, but it looks like Amazon, who are looking to expand from the more grounded take of most of their original scripted programming, are the current frontrunners to make it happen.

This would be quite a match. Amazon has plenty of acclaimed programming (we’re big fans of The Man In The High Castle and The Tick among others), but doesn’t have the kind of genre-focused mega franchise that, for example, chief competitor Netflix has with their assorted Marvel shows or HBO has with Game Of Thrones. A Lord Of The Rings series might certainly solve that problem.

It’s not clear at this time what shape a Lord Of The Rings TV series would take. Peter Jackson’s trilogy of films are towering, inescapable icons of the genre, and it’s difficult to imagine the story of Frodo and the Fellowship getting a better page-to-screen translation. The Hobbit films are another story, of course, but again, Jackson’s 18 hours or so of Tolkien adaptations aren’t something we imagine any filmmaker or showrunner would be in a hurry to compete with.

But fortunately there’s so much other material out there, from the various appendices to the books themselves to Tolkien’s The Silmarillion there are lots of Middle-Earth stories that could fuel several seasons of TV and flesh out the world of Middle-Earth, and if that’s successful enough, by the time they get around to telling the stories of Bilbo or Frodo, the Jackson films might not pose the obstacle they do now.

In any case, it may be awhile before we see this. There’s no creative team in place and no release date. But we’ll keep a careful eye on this going forward.