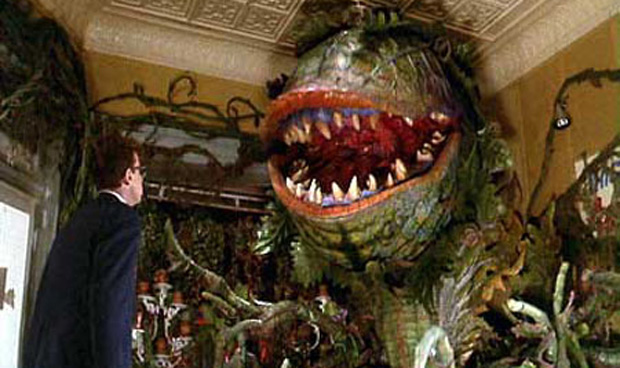 It’s been the best part of a year since we’ve heard anything about Warner Bros’ planned movie remake of Little Shop of Horrors. The last we heard, Greg Berlanti – the showrunner on Riverdale and assorted CW superhero shows – was overseeing the project. It was unclear whether it would go back to the Broadway original, the 1986 Frank Oz movie, or the even earlier Roger Corman film. But it was edging towards being a musical.

Now, though, some fresh news. A new report suggests that Warner Bros is targeting Rebel Wilson and Josh Gad to headline the new movie, taking on the roles of Audrey and Seymour. Neither has signed on the dotted line at this stage, but they appear to be the leading candidates.

Matthew Robinson is penning the script for the new Little Shop Of Horrors. We’ll keep you posted if that casting becomes a little more concrete.