Little Me: My Life From A-Z by Matt Lucas review 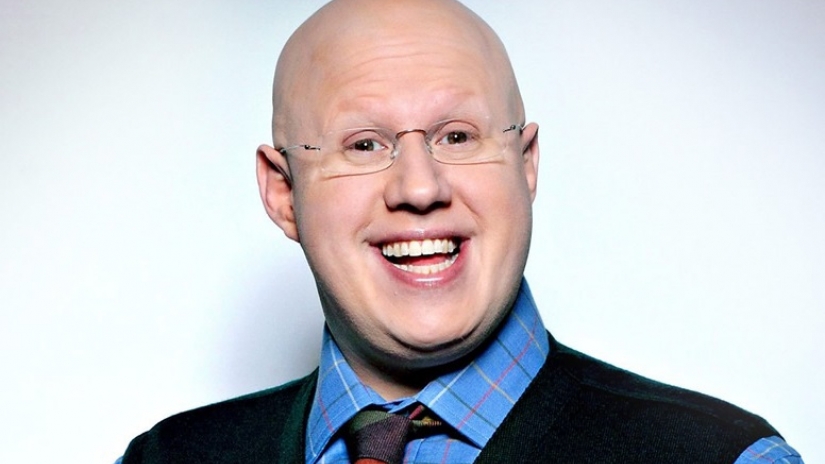 In the preface to what both is and isn’t his autobiography, Matt Lucas fairly accurately tells you what you’re going to get. He concedes that the tone of the book shifts a lot, and indeed it does. He tells you it’s not quite chronological, and it isn’t. And he also refuses to play by the rules where you have to throw people under the proverbial bus and break confidences, to spice an autobiography up.

He had me on side early with that preface. Because what it also establishes is the very human, clearly self-authored collection of stories that follows. As a rule, I’m not a fan of the A-Z format that Lucas adopts to give his book structure – he himself comes a cropper when it gets to X! – but it soon becomes clear that he’s pretty much just cheating to keep things in order. This is still an autobiography, just with enough wiggle room for Lucas to go off and do something else if he needs to. The fear of an A-Z where someone loses interest around the later vowels is unwarranted here.

Most importantly, though, this is a very, very good book. Lucas’ writing style has warmth and honesty. I couldn’t help but feel he’s very hard on himself as tells some of his stories, but I found his tales of his growing up, and his early attempts to break the comedy circuit, fascinating and at times very moving. It’s interesting to see the characters that nudged his career along too, with Bob Mortimer a regular feature. And Lucas is careful to contextualise his own work alongside what other people at the time were doing. Yep, he was blown away by The League Of Gentlemen too.

Lucas hasn’t had an easy life, and he doesn’t shy away from some of the challenges it’s presented. Chapter G stands for Gay, and his stories of his sexuality, and how cautiously he could tell people of it, are really quite haunting. I don’t think it’s spoiling anything to say that Lucas ends the chapter observing that “in maybe twenty-five years’ time, the notion of dedicating an entire chapter of an autobiography to being gay might actually seem – in Britain, at least – rather quaint”, but the stories he tells still feel unfortunately relevant.

A further chapter is devoted to his hairline, and here I got a sense of what Sarah Silverman put across in her memoir Bedwetter. That Lucas effectively weaponised his difference, using humour to take the sting out of the bullies who targeted him for what was, or wasn’t, on his head.

A particular upshot of the format Lucas has opted for is that it allows him to cover a lot of ground, and he carefully balances his early life stories with tales of Shooting Stars, of Little Britain, of Doctor Who and working with David Walliams, for instance. He puts in a shift here, and gives proper insight. Inevitably, I found myself wanting a little more, but I guess that’s the trick: sign off while people are still wanting just a little extra.

I tore through this book, and I think many of you will too. I admire Lucas enormously for the thread of sheer decency through it, but also for bothering to put words on a page that actually do tell you things, and are interesting. This is no ghost-written cash-in job. Instead, it’s a lively, warmly recommended book. And I found myself at the end wishing Matt Lucas the happiness he’s battled through life to discover.

Little Me: My Life From A-Z is out now from Canongate Books.