Licence To Drive is set for a remake 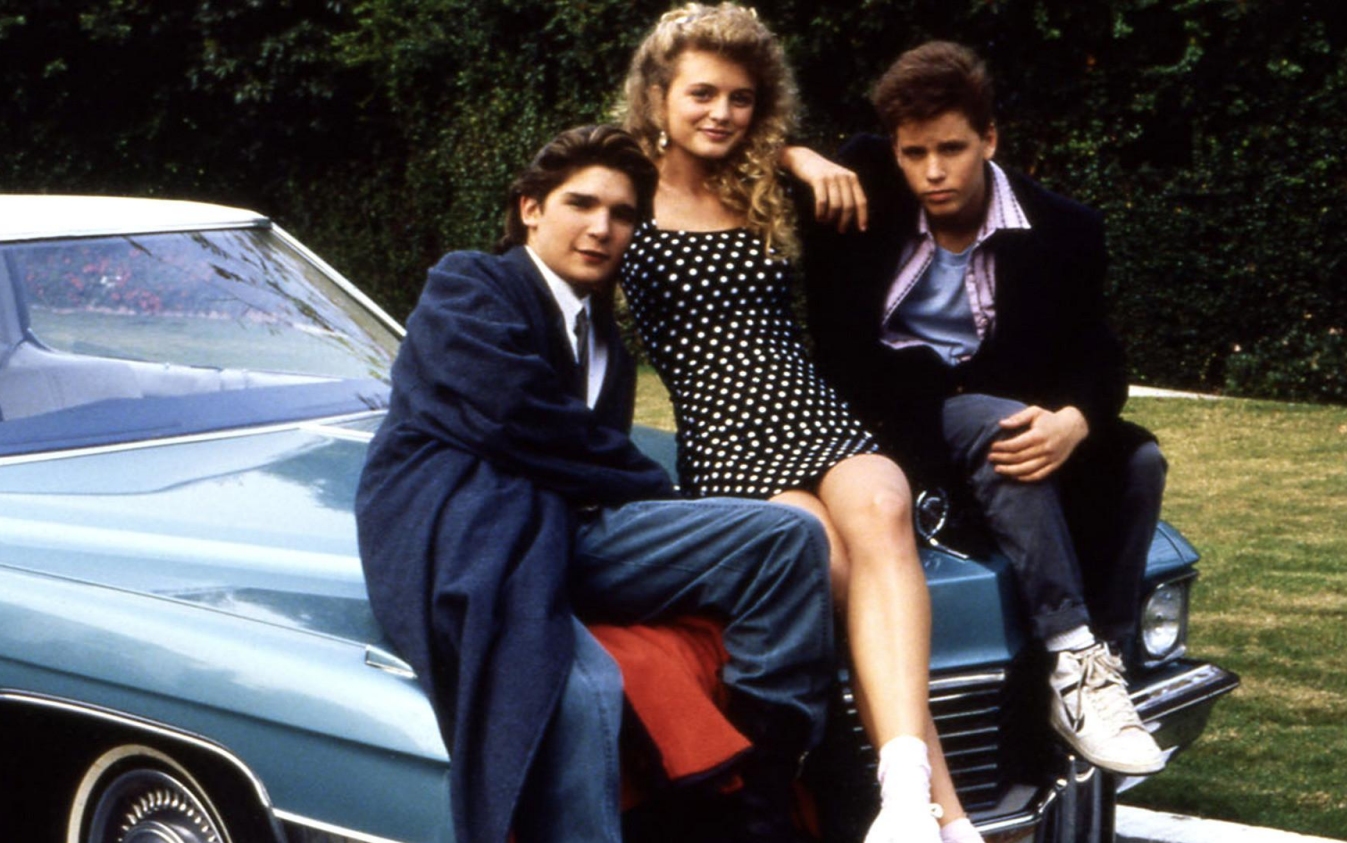 1988's License To Drive, starring Heather Graham and the two Coreys, is getting a Hollywood remake…

We’ve been strangely bereft of movie remake stories for a little while, but rest assured there are plenty still chugging their way through the Hollywood system. Another one is coming too, with the news that 1988 comedy License To Drive is next for a do-over.

The original film starred Corey Haim, Corey Feldman and Heather Graham, and followed a teen who failed his driving test. He celebrates in the time honoured fashion by, er, taking his grandfather’s prized car for a night on the town.

This time around, the two leads in the movie will be female, and the new script is being written by Alisha Brophy and Scott Miles. John Davis is producing the film, and no director has thus far been appointed.

When we get details as to when to expect the movie, we’ll pass them your way.