Lethal Weapon 5 is “inches away” from the go-ahead 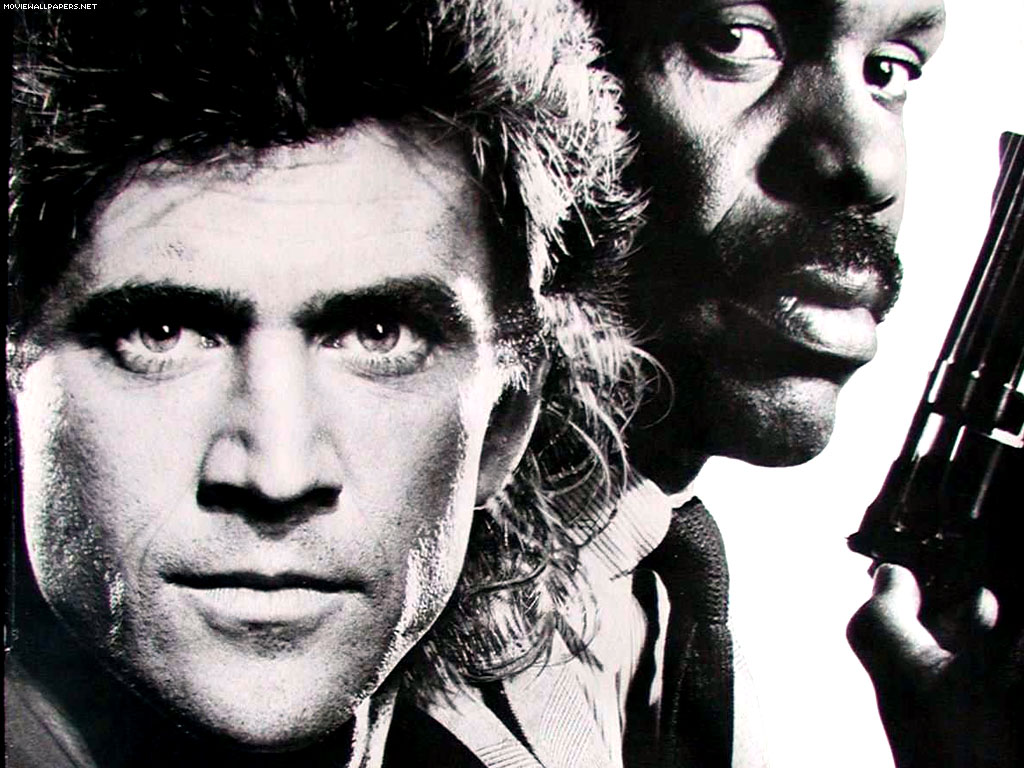 Richard Donner is to return to direct Lethal Weapon 5, and he confirms a story is in place…

With the spin-off TV series now up to season two, you may have assumed that any chance of bringing the Lethal Weapon series back to the big screen was now gone. But in a new podcast interview with director Richard Donner, he’s revealed that not only is Lethal Weapon 5 an active project, but “as of right now, we are inches away from getting the go-ahead”.

Donner was a guest on the Spocklight Star Trek podcast, and the conversation drifted, around the 41 minute mark, to a possible Lethal Weapon 5. Which is when Donner dropped his story.

“It’s a story I came up with with Channing Gibson, the writer who wrote 4, and I’m just having to work it out with the studio. If everybody steps up and we all get together, we’ll make it. Mel [Gibson] and Danny [Glover] are on board”, he said. “If they don’t… if it doesn’t work out, at least we tried. But there’s a good… a better chance that you’ll see the movie”.

The new film will be set in the present day, and will be the final movie in the series. But why now?

“I was thinking about it for a long time, but I never did anything about it. But then, just before the summer, I was honoured by the Academy. And at the function, Mel and Danny were there, amongst others, to tell their stories about me. When I saw them on stage again, the two of them… and the audience loved them. A thousand people were there. Just loved everything they did. When it was all over and I was driving home with Lauren [Shuler Donner], I said y’know, I think it’s time. I think people want to see them, and it’s time to put them to bed. I started it then and I worked on it during the summer. Then Channing Gibson came into help, and he added 100%”

Right now, “we don’t have a script but we have a story”, and “we’re waiting for the studio to say go”.

It sounds like progress has been made here, and as we hear more, we’ll keep you posted. Do give the podcast a listen if you want even more details, by the way. You can find it below…