Leonard Maltin on the state of modern film criticism 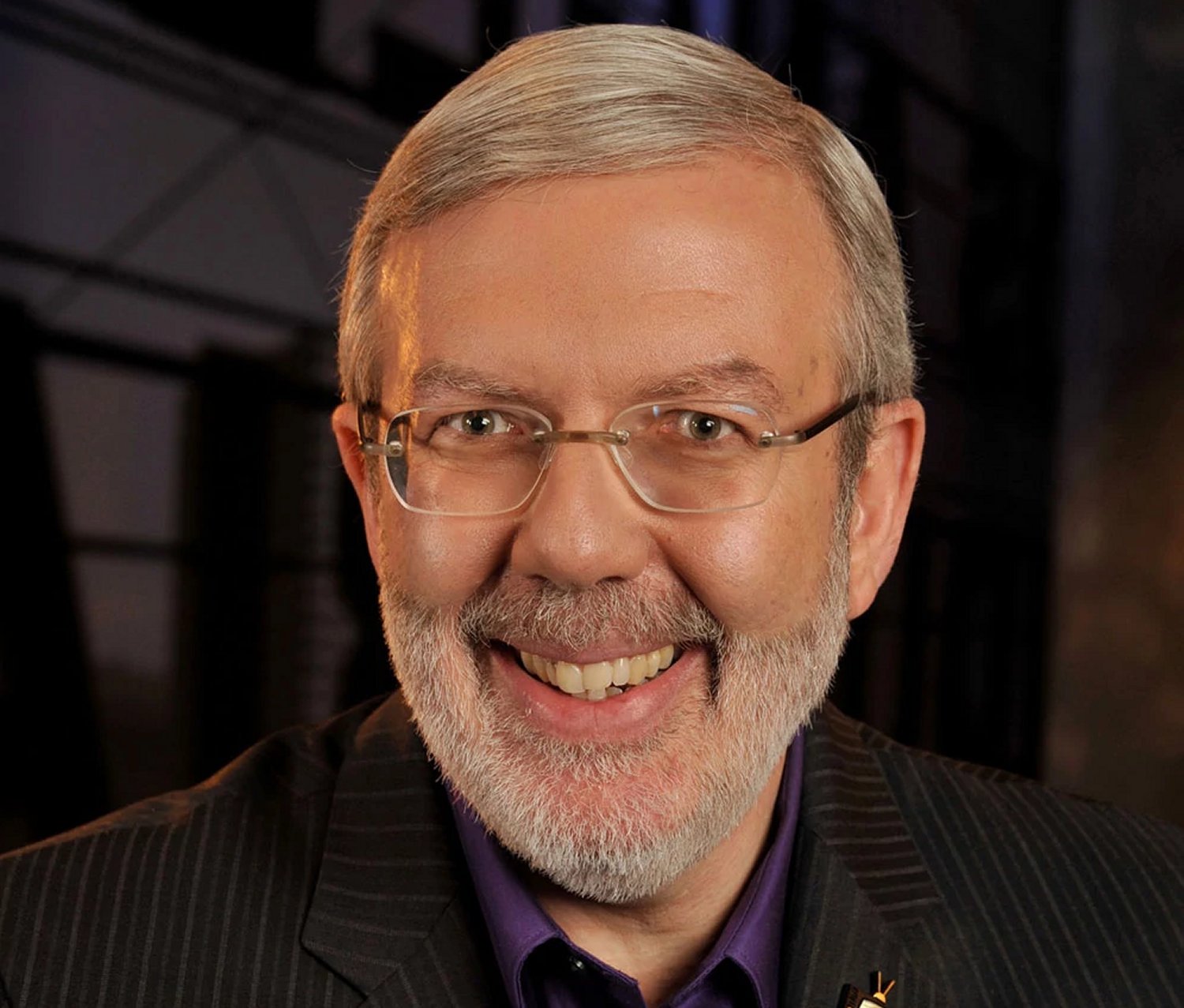 It costs next to nothing now to set up a blog, and get your own film criticism online. As such, aggregation sites such as Rotten Tomatoes wade through hundreds of applications, from people keen to get their film reviews seen and heard.

It wasn’t always so. In the 1980s, reviewers such as Leonard Maltin felt like something of a novelty, a high profile critic, to the point where he even popped up in Gremlins 2, being attacked by the little critters for his review of the first Gremlins movie…

In a new interview with Screen Daily, Maltin has been discussing the current state of film criticism and – as Mark Kermode discovered, when he covered similar matter in his book Hatchet Job – he’s quite positive towards it.

“There’s no shortage of good and intelligent film critics”, he said. But he added that “there’s a lack of interest and there’s a dilution of criticism in general because of the internet and social media”.

Maltin continued, noting that “on one hand one has to applaud the democratisation of communication. There are no gatekeepers, so everyone can… write as they please. But the flip side of the coin is there are no standards being upheld, that’s risky, that’s dangerous”.

“When people ask me what qualities critics should have I have a stock answer, it should be equal parts passion and knowledge, and the knowledge comes from experience. If you’ve never seen silent films, or foreign language films, if your education with film begins with Star Wars then you’re handicapped”.

Maltin also saved criticism for film studios unwilling to take a risk on “intelligent, adult material for the big screen”. He did save praise for Universal, though, for backing Jordan Peele with the film Get Out (although it was arguably more of a Jason Blum production). Maltin lists that as his favourite film of the year so far.

The full interview can be read here.