Last week’s Geek of the Week! 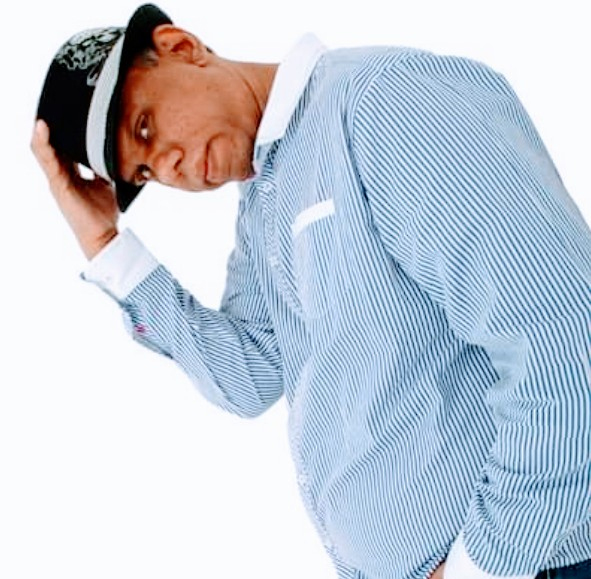 I’m Batman :). Kidding. Sort of. I am Vimal, inherently, a geek. I’ve been a geek since I was in primary school. I used collect comics from back then. I’m a huge movie fan. Series I follow: Game Of Thrones, Riverdale, Westworld, The Frankenstein Chronicles and Taboo.

Gaming: Not big on gaming at the moment but I have played, at one point or the other, Diablo II and III, Warcraft (not World Of Warcraft), Sid Meier’s Civilization, Alone In The Dark and currently playing Flashback on Xbox. 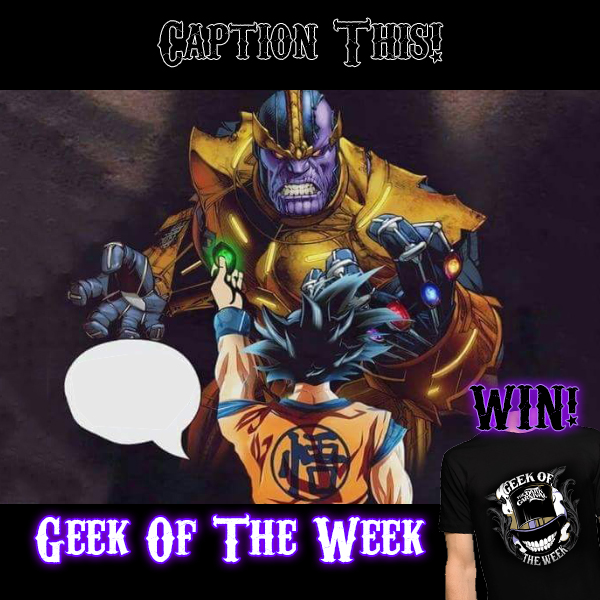