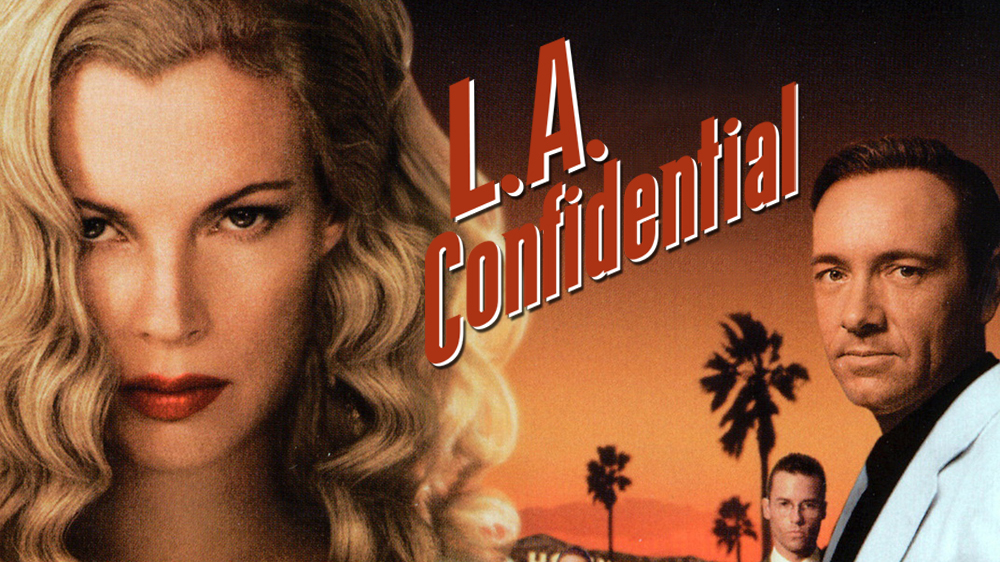 James Ellroy's classic noir novel L.A. Confidential, which spawned the hit 1997 film of the same name, is getting the TV treatment…

Add it to the list – L.A. Confidential is set to be the latest 90s movie getting the TV treatment, with CBS developing a new adaptation of James Ellroy’s classic noir novel.

Arnon Milchan, the Oscar-nominated producer of the 1997 film, is behind the project with New Regency, and Gotham producer Jordan Harper is working on the script for the new series. Lionsgate Television is also on board.

The third of Ellroy’s L.A. Quartet book series, L.A. Confidential is a ‘50s-set L.A. noir that centres on three homicide detectives, a female journalist and a famous actress whose lives become intertwined after a series of sadistic murders. Adapted for the silver screen in 97, L.A. Confidential was co-written and directed by Curtis Hanson and starred Kevin Spacey, Russell Crowe, Guy Pearce, James Cromwell, and Kim Basinger. It netted nine Oscar nominations and two wins – Best Supporting Actress for Basinger and Best Adapted Screenplay for Hanson and co-writer Brian Helgeland.

With original producer Milchan steering the ship, the new L.A. Confidential will try to match the prestige of the previous adaptation.

We’ll keep you updated as more details on the project become available.