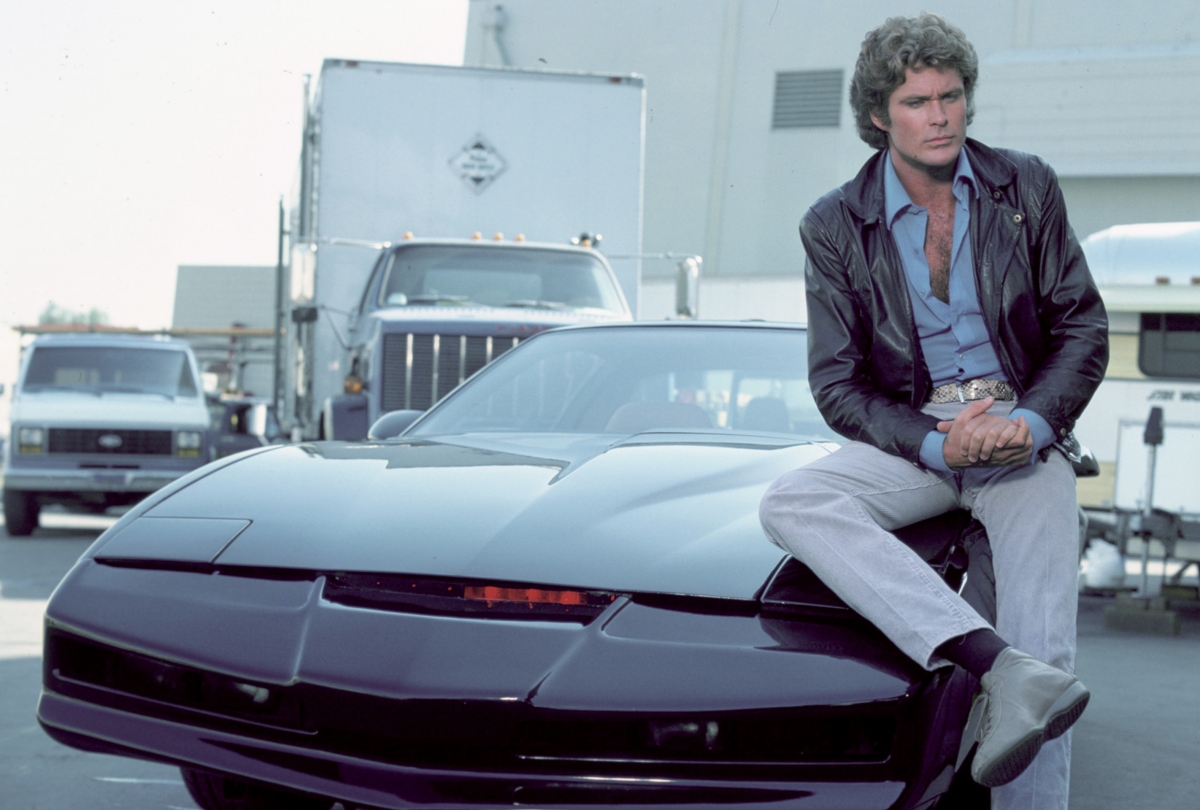 The latest rumour of a reboot on the way concerns Knight Rider, that’s apparently now being developed into a new movie by The Weinstein Company.

If you’ve never had the pleasure, Knight Rider in its original guise ran from 1982 to 1986, and featured David Hasselhoff as Michael Knight. Along with his souped up car (and that’s underselling it somewhat), KITT, he fought crimes, and lots of them. 90 episodes were made before the show came to an end.

There’s been talk of a modern Knight Rider revival before (and there was a short-lived TV revival at the end of the last decade), but this latest iteration is said to be a comedy in the style of the Jump Street movies. John Cena is said to be targeted as the new Michael Knight, with Kevin Hart earmarked to provide his voice to KITT. These are rumours at this stage, and neither role has been cast.

There’s no writer or director seemingly involved yet, and we suspect that some caution will be exercised following the less-than-expected performance of the Baywatch movie over the summer. As we hear more, though, we’ll bring the information your way…