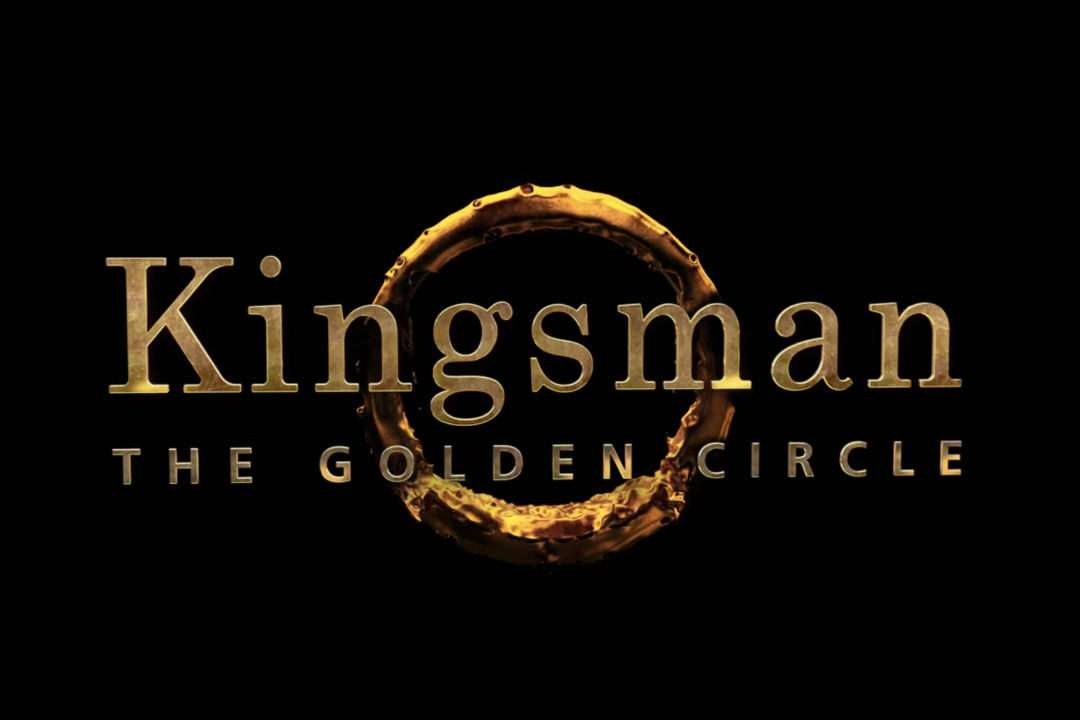 Kingsman: The Golden Circle is heading for a home release in January. Here are the details…

Ahoy! We bring you news that Matthew Vaughn’s sequel to his ludicrous 2014 Bond-esque spy caper Kingsman: The Secret Service is now available to pre-order on 4k Ultra HD, Blu-ray and DVD, ahead of its release here in the UK on the 29th of January, 2018.

Re-teaming the likes of Mark Strong, Colin Firth and Taron Egerton with new players Channing Tatum, Jeff Bridges and Julianne Moore, we didn’t take as much of a shine to The Golden Circle as we did the first film. If you found yourself a little more keen on it than us, however, you may be curious to know what special bits and bobs you might find on your copy, should you choose to purchase one, when the film Tokyo drifts into its home release in the new year.

So, without further ado, here’s the extra content you can expect to find on the discs:

Stills: Behind The Scenes, Sets, Props, The Cast (52 Images)