Kevin Feige: time for a truce between Marvel and DC fans 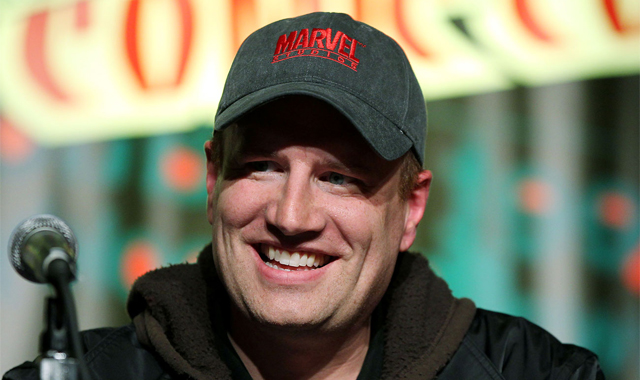 We’ve seen some particularly unpleasant online spats between fans of Marvel and DC movies over the past year or two, with some unwritten bylaw seemingly declaring that you have to like one or the other. We can’t say we’ve had shrift with that ourselves, but still, there’s no shortage of examples online

Joining the large queue of people frustrated with the nasty edge to the rivalry is Marvel Studios boss Kevin Feige. And in an interview with Crave Online, he’s arguing that enough is enough.

“I think it’s ridiculous. I think movies are awesome and people should go out and support awesome movies, and I go support those movies and I thought Wonder Woman was awesome”, he said. “I can’t wait to see what Geoff Johns and Joss and the gang has done with Justice League. I guess people like rivalries, I guess? I don’t know. But I’m seeing Geoff Johns in a couple weeks for dinner. We went to this [Richard] Donner event together. Dick’s Superman is still the best archetype of superhero films. So yeah, just go see cool movies. What are you fighting about?”

It’s a fair point, but we suspect the whole bonfire will be lit again come the release of Justice League next week. Still, fingers crossed…