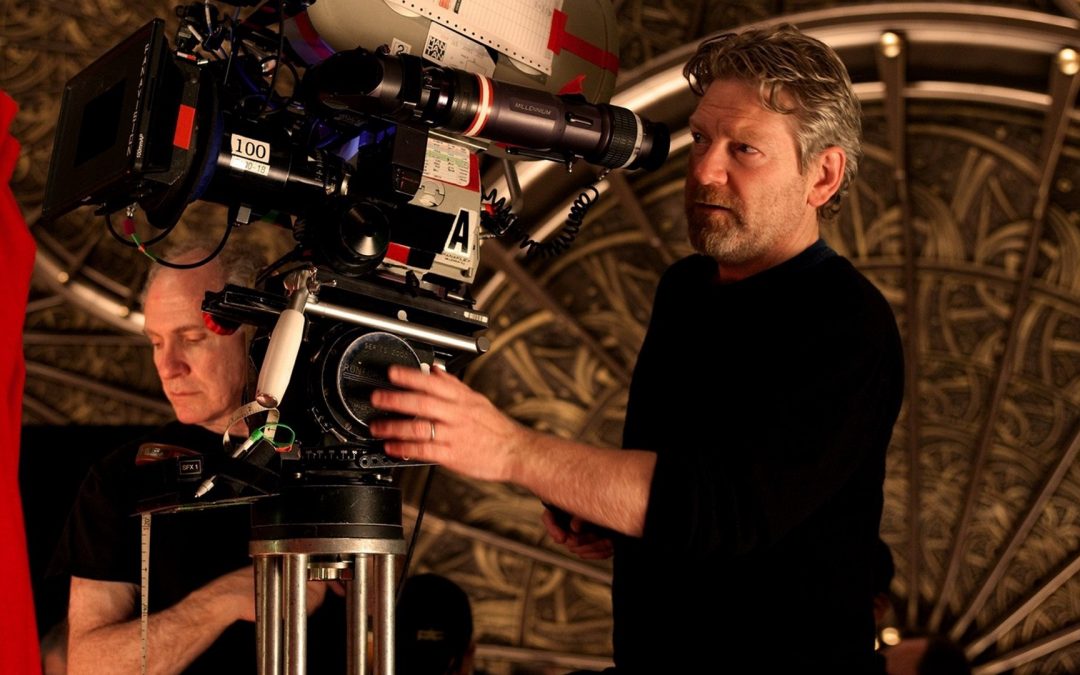 The director of Thor is proud of laying the groundwork for the rise of the Marvel Cinematic Universe.

With Avengers: Endgame bringing the first decade-plus of the Marvel Cinematic Universe to a sweeping, poignant conclusion, our US chums had a chance to speak briefly with one of the earliest architects of the MCU: Kenneth Branagh, who directed Thor for Marvel Studios back in 2010, just the fourth entry in what is now a 22-movie cycle.

While the film itself has generated mixed reactions over the years, it was a vital one in the development of the MCU for two reasons: first, it introduced Chris Hemsworth and Tom Hiddleston — both almost total unknowns at the time — as the God of Thunder and his devious brother Loki respectively, a gamble that paid off handsomely in terms of the characters and their impact.

But secondly, Thor was the first movie to expand the MCU beyond essentially Earthbound military sci-fi and action, introducing audiences to the Nine Realms and a fantasy/sci-fi cosmos that paved the way for later successes like Guardians Of The Galaxy, Avengers: Infinity War, and even its own sequels, particularly Thor: Ragnarok. That first Thor movie proved that audiences would take the leap with Marvel into a larger and much weirder onscreen universe.

“I’m very proud of my part of it,” says Branagh about Thor. “Which was providing a sort of backbone that they could comically riff off, but at least it originally contained some of the high stakes Nine Realms import that that larger mythology has to have as well.”

The director and actor, whose new film All Is True will be released on May 10th, admits he hasn’t seen Endgame yet.

“But I’m looking forward to that enormously, on quite a personal level,” he says. “I think anybody, of the many, many people who were involved in that whole thing, does have sort of a personal (attachment). It’s a moving thing for me because I know the massive effort it has been for them, and that they’ve never assumed anything (and) they’ve always stayed honest, I think, in their love for the characters and love for comic books, so I can’t wait to see what they’ve done with the characters.”

Branagh did actually return to participate in Marvel’s 10th anniversary by providing the voice you hear sending out the Asgardian fleet’s distress call at the very beginning of Avengers: Infinity War, and he tips his hat to the incredible success that the company has achieved since he first yelled “Action!” on Thor a decade ago. “I think it’s an amazing thing to be a part of,” he say. “And especially to know that back then, plans though they might have had, they had no idea that it could become what it’s become.”