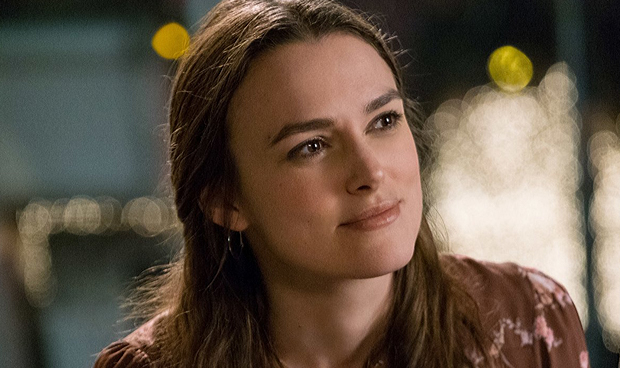 Keira Knightley will return to the spy world, set to star in an indie drama from the company behind Manchester By The Sea.

Keira Knightly has run the blockbuster cinematic gamut over the years, including spy movies, with her co-starring role, opposite Benedict Cumberbatch, in the 2014 biopic The Imitation Game and, in that same year, opposite Chris Pine in the attempted Tom Clancy movie franchise restart Jack Ryan: Shadow Recruit. Now, she’s set to bank another spy movie, this time from the indie company known for the acclaimed drama, Manchester By The Sea.

K Period Media, the independent production company primarily behind Manchester By The Sea, has locked down Knightley to star in an untitled spy drama. The mystery movie will be based on a script by Camilla Blackett, a screenwriter primarily known from the realm of television with U.S. sitcom work on ABC’s Fresh Off The Boat and Fox’s New Girl and from peak TV drama in HBO’s The Newsroom. Blackett’s career launched with a 2007 writing stint for the long-running, star-making drama Skins.

Knightley’s deal to star in the untitled spy drama film will also see her attached to produce the project, joined by a duo of producers from her 2014 encryption-centric spy film The Imitation Game in Nora Grossman and Ido Ostrowsky. They are joined too in that capacity by K Period Media’s Kimberly Steward and Josh Godfrey. The project will join K Period’s existing slate, which includes U.S. Midwest-set sexual identity drama Conversion, Matt-Damon-starring fact-based drama Charltan and a remake of the 1977 horror classic, Suspiria.

More on the movie as we hear it…