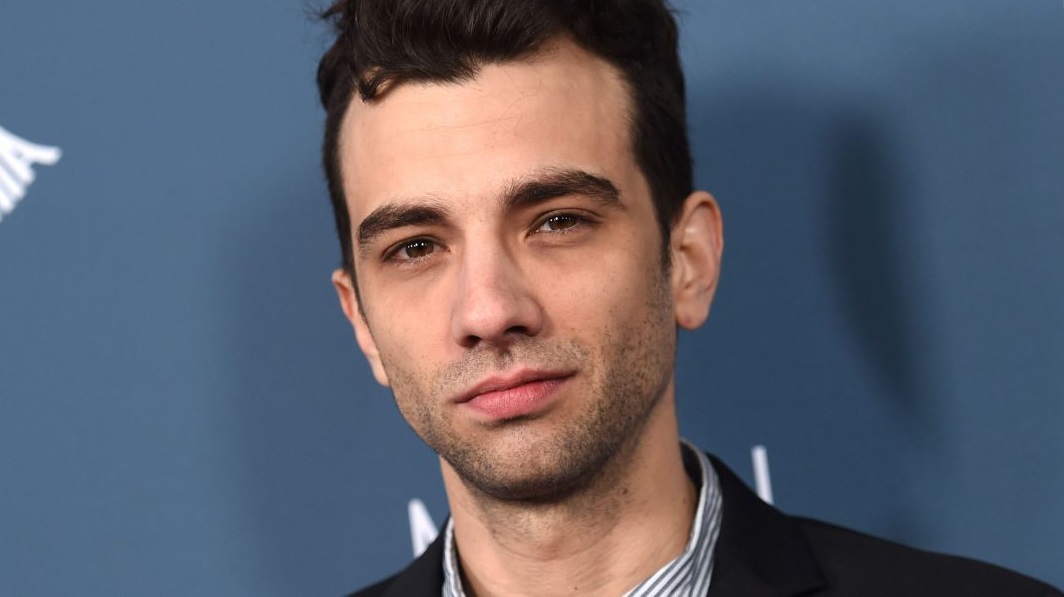 It’s pretty well known now that just over ten years ago, Mad Max director George Miller was working on Justice League Mortal for Warner Bros. The film, ultimately shelved in part because of the success of Christopher Nolan’s Dark Knight trilogy at the time, had its cast in place too.

On villain duties? That was set to be the character Maxwell Lord, who Jay Baruchel was going to play.

Baruchel is currently promoting his new film, Goon 2, and on the Happy Sad Confused podcast, he chatted about the abandoned Justice League film, and how far it got.

In the film, the character of Maxwell Lord would have brainwashed Superman and used him against the other DC heroes. “I turn him into full red eye Superman, and then there’s this big ass fight between him and Wonder Woman, where he breaks her fucking wrists and shit”, he added.

The full discussion can be found on the podcast here.

Thanks to Dark Horizons for the heads up.