Justice League, and the ongoing mystery of Cavill’s moustache 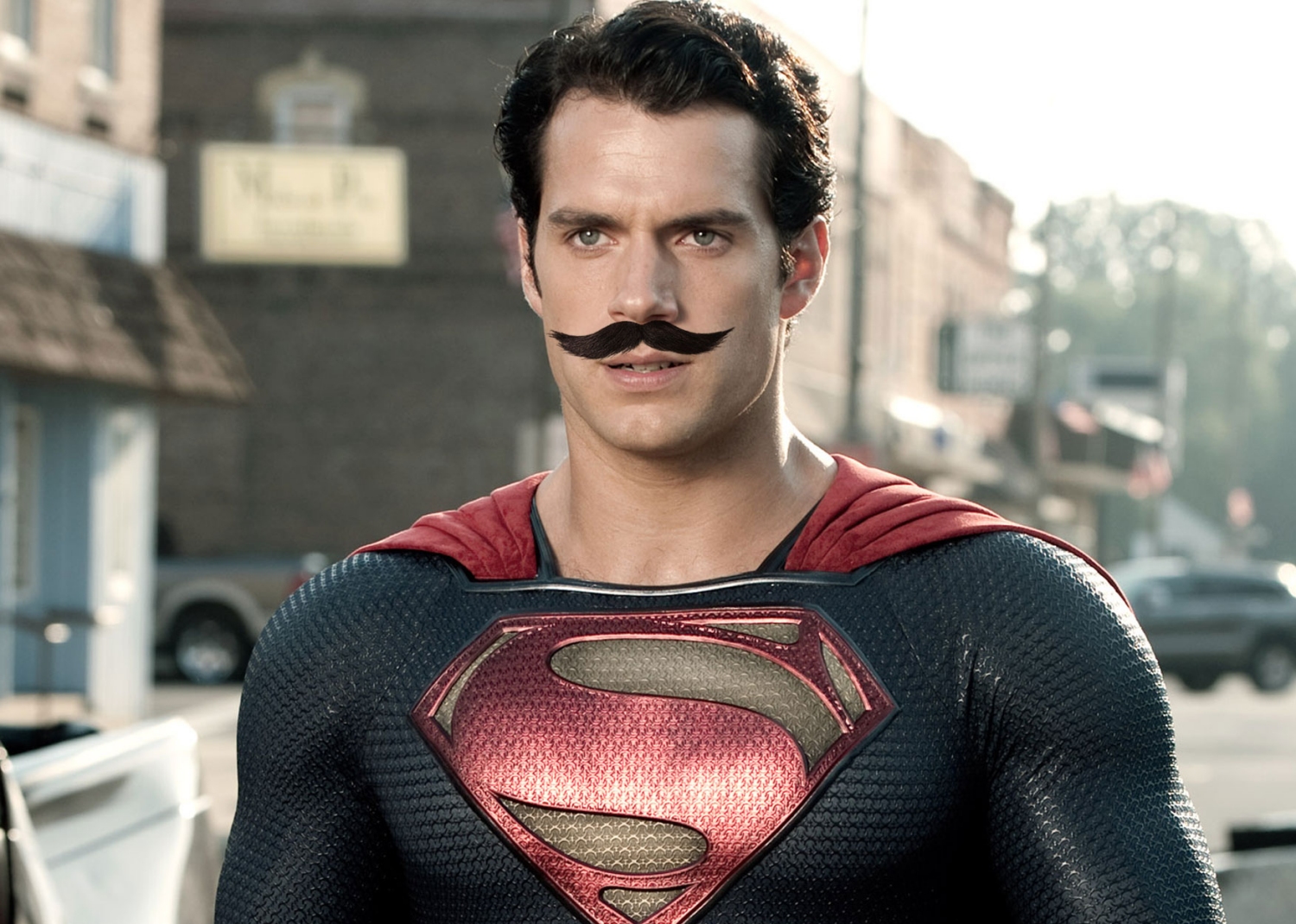 There are moments in the midst of Justice League where you can’t help but notice. There’s Henry Cavill, with his face slightly digitally changed. Altered in post-production to remove the moustache he grew for filming Mission: Impossible 6. A moustache that Paramount wanted in tact when he was released back to Warner Bros for Justice League reshoots.

Thus, given that Paramount was steadfast that Cavill’s facial hair had to remain in tact, Warner Bros had no choice but to get Cavill back in for reshoot work with moustache in tact, and do their damnedest in post-production.

But it turns out that Warner Bros wanted to turn the tables. According to a verified visual effects artist on the film posting on Reddit, Warner Bros went as far as to offer to pay for Paramount to add facial hair back to Cavill, were they willing to consent to him having a chance. The reasoning was that it’s easier to add hair digitally than take it away, and in truth, Justice League offers supporting evidence.

Paramount, though, declined the offer, and thus – backed into a corner – digital ‘tache removal was required.

Justice League is in cinemas now. Mission: Impossible 6, with Cavill facial fur in tact, is with us next summer…