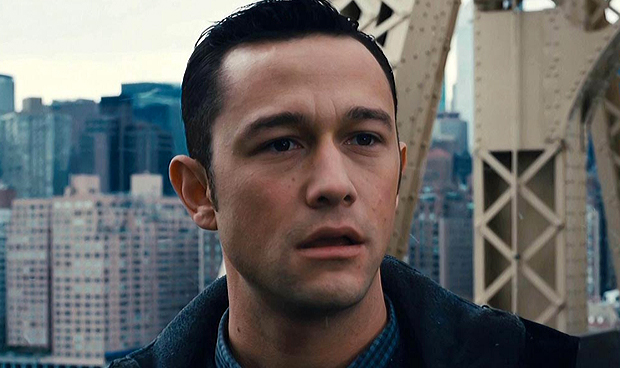 Joseph Gordon-Levitt will star in 7500, playing an airline pilot who fends off terrorist hijackers.

7500, a project from indie studios FilmNation and Endeavour Content, has procured Joseph Gordon-Levitt as its star. He will replace Paul Dano, who was previously attached to headline until scheduling conflicts forced him to drop out.

Gordon-Levitt will play Tobias Ellis, the co-pilot of a commercial flight from Berlin to Paris that is taken over by terrorist hijackers wielding glass bottles. Tobias will find himself fighting off the initial wave of attacks, eventually forced to negotiate with the remnants of the hijackers, ensuring the safety of the passengers.

German director Patrick Vollrath lands a major opportunity with 7500 as it’s his feature-length debut, having previously helmed an array of short films in his native country. He is joined by executive producers Jonas Katzenstein and Maximilian Leo of Augenschein Filmproduktion, joined in that same capacity by Ellen Goldsmith-Vein and Lindsay Williams of the Gotham Group. Novotny’s Franz Novotny and Alexander Glehr are also onboard as co-producers.

Touting the film’s acquisition of a star the calibre of Gordon-Levitt, Glen Basner, CEO of FilmNation Entertainment expresses in a statement “as one of the great actors of his generation, Joseph Gordon-Levitt brings a whole new dimension to this character. We are thrilled to work with him as well as Patrick, who provides a fresh and exciting new voice to the project. We are certain that audiences will be just as taken with 7500 as we are.”

7500 has reportedly commenced filming in Cologne and Vienna. There’s no release date set as of yet.