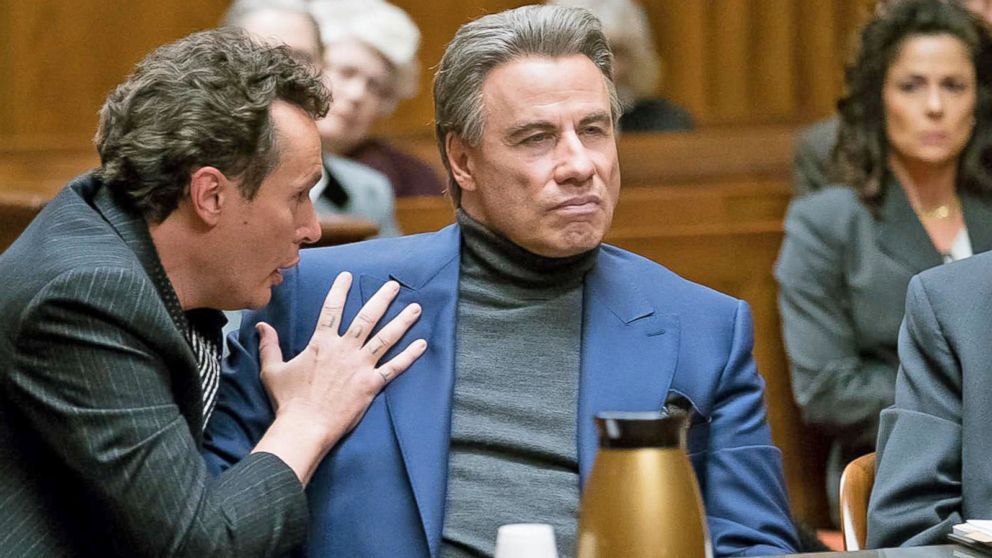 Gotti, starring John Travolta, has just been sold back to its producers…

A long-planned new biopic of New York mob boss John Gotti has been pulled from release two weeks before it was set to be released in the US.

Entitled Gotti, the film was set to be released by Lionsgate in America, who scheduled a December unveiling for the project, ahead of it getting a video on demand slot. But the studio has now opted not to release the project at all, and has sold the film back to its producers. They are now looking for a new distributor, with a view of getting the film into the wild in 2018.

The reason for the sudden turnaround on Lionsgate’s part isn’t yet known. Guess we’ll find out in due course…