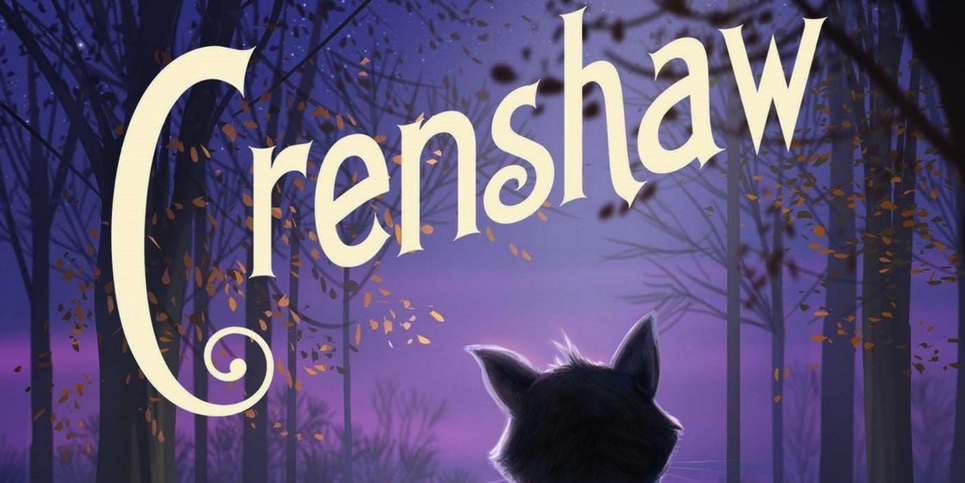 James Mangold is heading in a very different directorial direction. The Logan director just signed on to direct Fox’s live-action adaptation of Katherine Applegate’s children’s book Crenshaw, a story about a young boy whose imaginary friend-cat named Crenshaw comes back to help when the boy’s family falls on hard times. (Maybe Crenshaw has adamantium claws?)

According to THR, Crenshaw will be produced by Kickstart Productions and Frederick Seton has already written the first draft of the screenplay.

While this might seem like a bit of a departure for the director of Logan and The Wolverine, Mangold actually has a pretty eclectic filmography. Other films on his resume include Walk the Line, Kate & Leopold, and Girl, Interrupted. Coincidentally Girl, Interrupted star Angelina Jolie is set to voice-star in The One And Only Ivan, another Applegate adaptation on the slate for Disney.

Mangold has also proven himself adept at directing young actors, as we saw in Logan with actress Dafne Keen. Presumably, this experience will come in handy when directing the young protagonist of Crenshaw.

Here’s the pretty charming book trailer for Crenshaw, if you’d like to learn more about the story behind Mangold’s upcoming film…