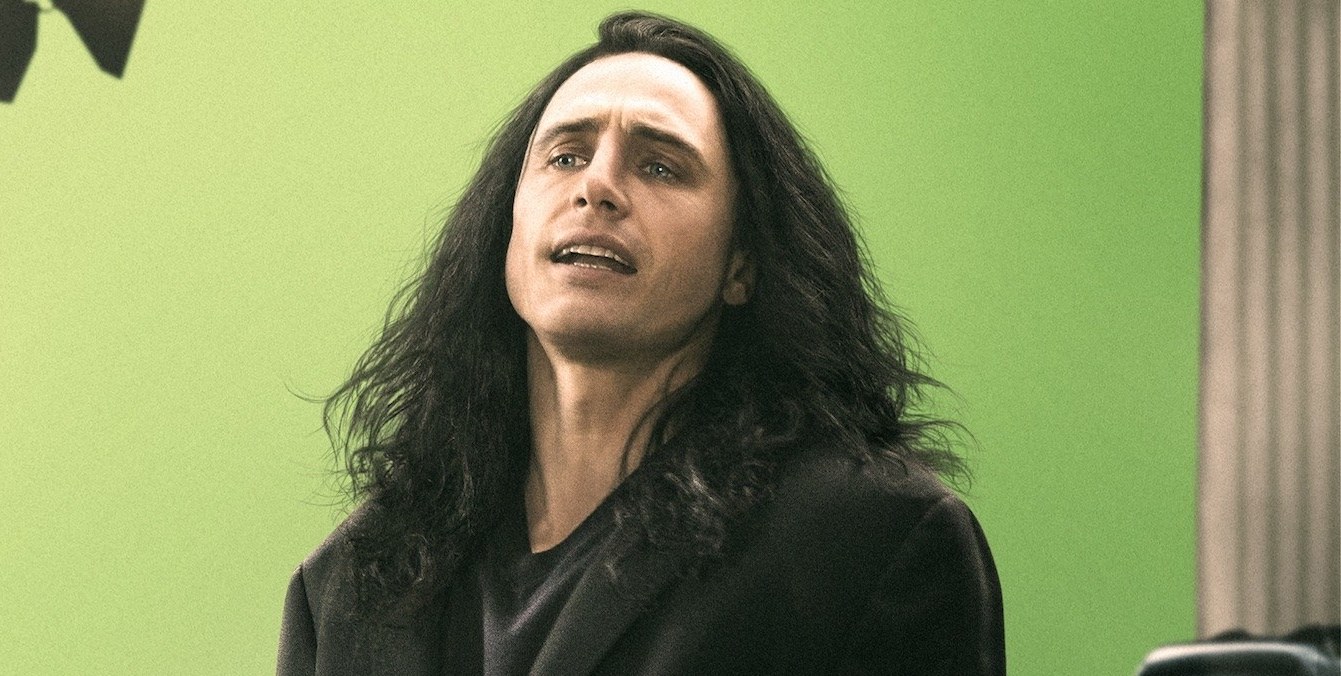 James Franco is no stranger to superhero movies. After all, he’s starred in three of them as Harry Osborn, the erstwhile frenemy of Tobey Maguire’s Spider-Man in that character’s original trilogy. However, the genre has changed a lot since Franco hung up his Goblin Glider in 2007. Apparently that has played a role in his desire to return to it.

With his new film about the enigmatic agony and ecstasy of Tommy Wiseau due out in theaters this Friday, The Disaster Artist director/star opened up to The Hollywood Reporter about the early development stages of his X-Men universe-adjacent project at 20th Century Fox. Earlier this month, it was revealed in a curveball announcement that Franco is spearheading a project in which he will play James Madrox, the mutant also known as Multiple Man who makes constant copies of himself (which might also explain Franco’s Renaissance Man reputation).

While initially discussing only in broad terms his interest in developing a new superhero movie, Franco then elaborated on why he is so intrigued by what 20th Century Fox and producer Simon Kinberg are building in their X-Men universe after the success of Deadpool and Logan, and how he hopes to add to its role in the changing identity of superhero movies.

“I do have a superhero that I am developing,” Franco told THR. “I don’t know how much I can say. But I will say I am producing and performing in it. It’s early stages.”

But he then further added while discussing his and Dave Franco’s production company, Ramona Films, “Our bottom line MO is how can we push this into new ground? A little bit, but still make it entertaining? [But] what hat I love about what Simon Kinberg and Fox and the X-Men people have done with Deadpool and Logan – it took a while to get there, maybe 10 years – but they are going to go hard R. And we’re going to take this superhero thing and really just push it into a new genre. So we’re working with Simon Kinberg on an X-Men property.”

We wait and see how it all pans out, of course. More news on Multiple Man as we get it…