James Bond: Hugh Jackman turned down chance of the 007 role 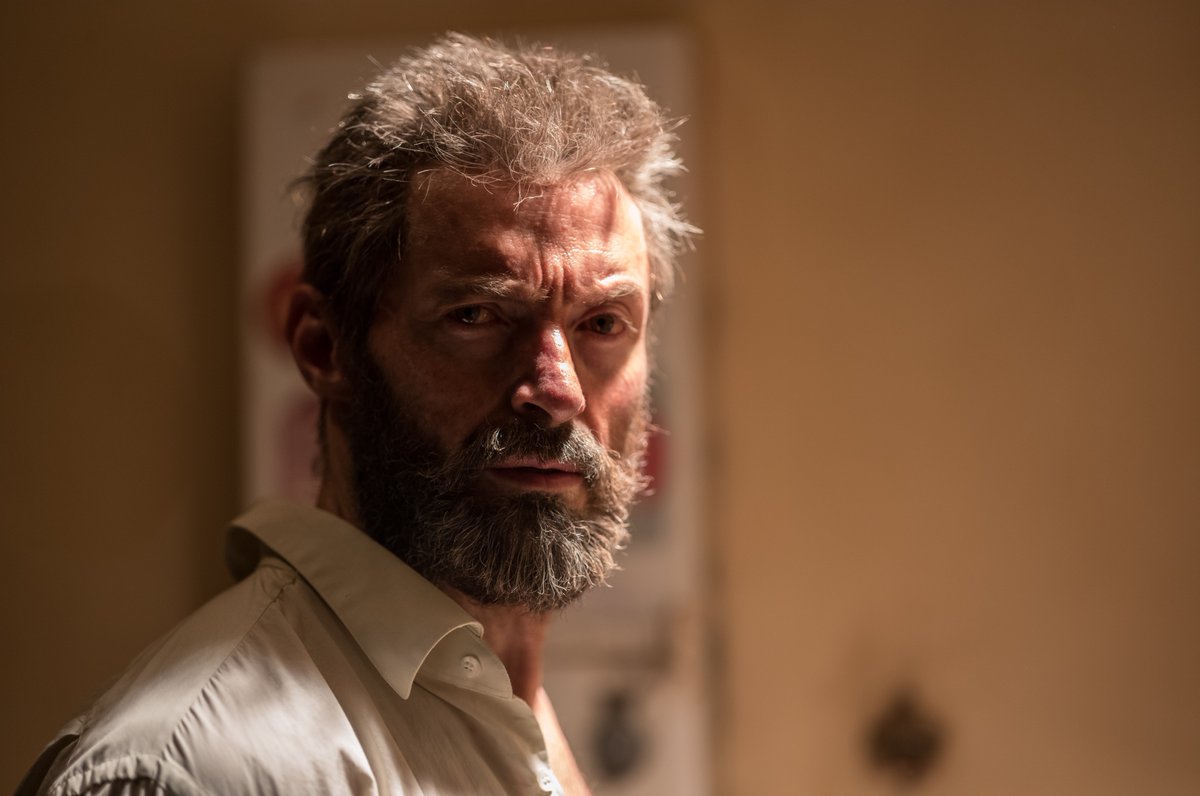 Hugh Jackman recalls when he got the approach to gauge his interest in playing James Bond – and why he turned the chance down.

When it became clear that 2002’s Die Another Day would be bringing the Pierce Brosnan era of James Bond to an end, Eon Productions embarked on its quest to find the next 007. Daniel Craig eventually got the nod, but it turns out that others had been courted.

In particular, Hugh Jackman has now confirmed that he did indeed get an approach to scout out his interest in playing British’s most famous secret agent. And that he ultimately chose to turn that potential opportunity down.

“I was about to do X-Men 2 and a call came from my agent asking if I’d be interested in Bond”, Jackman told Variety.

“I just felt at the time that the scripts had become so unbelievable and crazy, and I felt like they needed to become grittier and real. And the response was: ‘oh, you don’t get a say. You just have to sign on’”.

Die Another Day, if you recall, was the one with the ‘invisible’ car.

Ultimately, though, what turned Jackman away from pursuing the role was the potential demands of two blockbuster roles. “I was also worried that between Bond and X-Men, I’d never have time to do different things”, he admitted.

As such, he let the opportunity pass. Daniel Craig took on the role, and the rest, as the saying goes, is history. Craig will play the role for presumably his final time in the thus-far untitled James Bond 25, that starts shooting early next year.