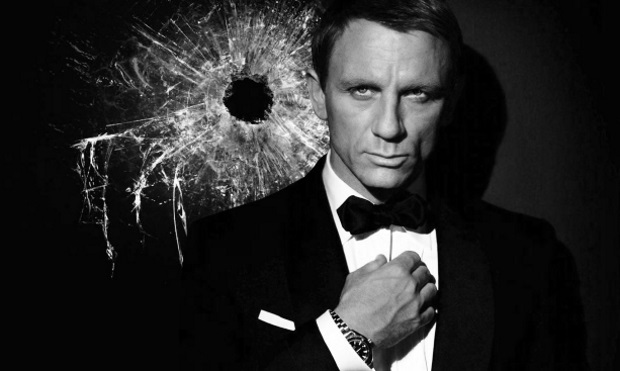 Denis Villeneuve and David Mackenzie are amongst the candidates to direct the next James Bond film.

When Sam Mendes elected to leave the James Bond director’s chair following two movies – Skyfall and Spectre – it meant that Eon Productions would be on the hunt for someone new for the upcoming James Bond 25. That much is obvious. What’s less obvious are the three really interesting candidates who appear to be topping the shortlist.

It’s being reported that three names are in the running for the job. Denis Villeneuve is one, and he’s just finishing up Blade Runner 2049. Hell Or High Water’s David Mackenzie is another. And then there’s Yann Demange, who directed the excellent ’71. Three strong choices there.

Yann Demange is reported to be the running favourite at the moment.

It was announced earlier in the week that James Bond 25 will be released in cinemas in November 2019, with Neal Purvis and Robert Wade penning the screenplay for the new movie. Daniel Craig is widely expected to return for at least one more 007 adventure now.

More on the movie as we hear it…