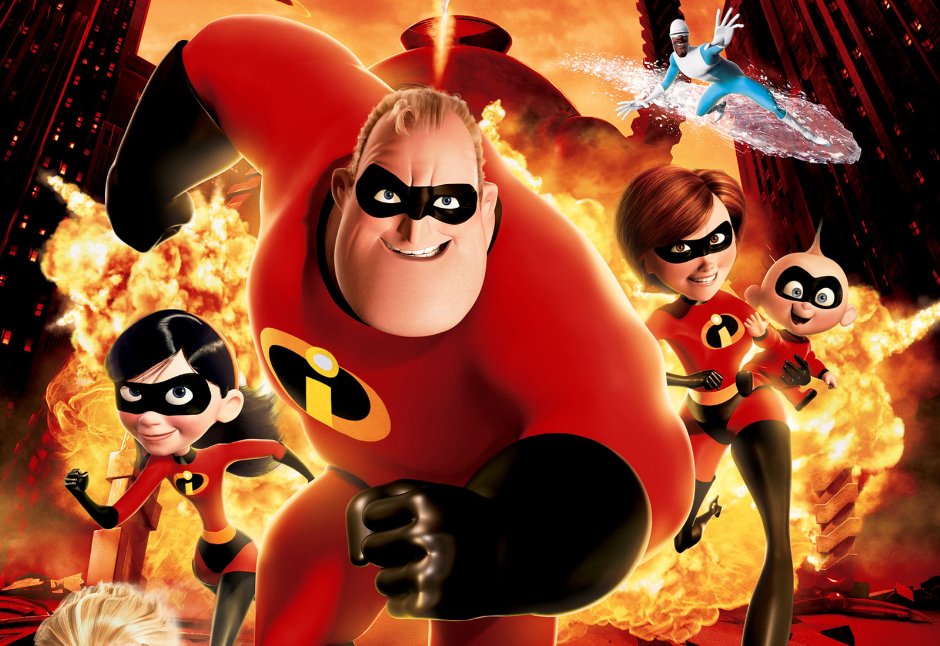 The long-awaited Incredibles sequel gets a huge response at D23 Expo.

It’s been 13 long years since director Brad Bird and Pixar brought us the fabulous family of superheroes known as The Incredibles and fans have been clamouring for a sequel ever since. Now the wait is almost over, and at Disney’s D23 Expo this past weekend, Bird, Pixar head John Lasseter and the cast of the film shared a first look at The Incredibles 2.

While not delving too deeply into plot details, Bird said that The Incredibles 2 will feature an expanded universe, a new house for the family, new allies and a fresh super-villain. And in a nice switch, this time it will be matriarch Helen a.k.a. Elastigirl (voiced again by Holly Hunter) who is at the centre of the superhero action, while Bob a.k.a. Mr. Incredible (Craig T. Nelson) will be home on dad duty with Jack-Jack.

Apparently the family will also finally find out that Jack-Jack does indeed have superpowers himself, as the crowd went delirious over a clip that showed Jack-Jack passing through a solid door, turning into a human torch, shooting lasers from his eyes and splitting into multiple copies of himself – all to chase down a raccoon in the backyard as his delighted dad watches amazed.

We learned that the new movie too picks up immediately after the first.